Vinod succeeds Vodafone Group CEO Rest of World, Vivek Badrinath, who has been acting as Interim CEO of Vodafone Business since March this year. He took over after Brian Humphries left to become Cognizant CEO.

Kumar previously served as managing director and CEO of Tata Communications since 2011, after joining the company as COO in 2004. At the beginning of July, Vinod Kumar resigned from his position as Tata Communications’ MD and CEO ahead of his contract’s end citing personal reasons. Before Tata, Kumar held various roles at Asia Netcom, WorldCom, Global One and Sprint International. 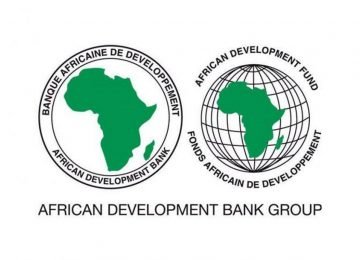 Posted by InstinctBusiness - August 19, 2021 0
The African Development Bank Group and the Ministry of Finance in Ghana have inaugurated a $7.4 million Institutional Support Project… 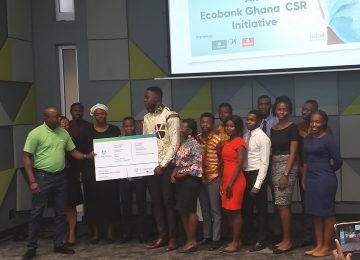 Posted by InstinctBusiness - July 18, 2019 0
PAN African commercial bank, Ecobank has joined with its partners Woodin, Old Mutual and Emirates to provide support for 16… 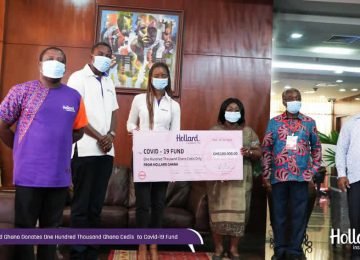 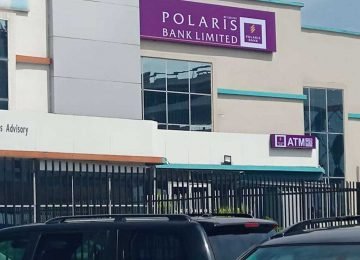 Polaris Bank and MOJEC Partners on Pre-Paid Meter Roll Out

Posted by InstinctBusiness - April 25, 2019 0
Polaris Bank has iterated its commitment to the success of the Meter Acquisition Partners (MAP) Project by ensuring that the…