Absa Group Limited, one of Africa’s largest financial services providers, reported an increase in revenue and earnings for 2018, a year of almost unprecedented corporate activity as the group repositioned itself for delivery against a new growth strategy as an independent African bank.

Normalised headline earnings increased 3% to R16.1 billion compared with 2017 and revenue increased 4% to R75.7 billion. Shareholders will receive a final dividend of R11.10 per share, a 4% increase from the final 2017 dividend. Normalised earnings are considered the best measure of underlying group performance as it strips out the distorting effect of items related to the separation from Barclays Plc. “Despite a challenging backdrop, we are particularly pleased with our improved momentum as we embark on our new growth strategy.

This was evident in our gross loans to customers which increased by 13%,” said Jason Quinn, Absa Group Financial Director.  In our largest business, retail in South Africa, lending momentum outpaced the market showing good new business growth across home loans, vehicle and asset finance and personal loans. Absa also gained market share in deposits which grew by 11% with strong growth in fixed and notice deposits. Business Review  “Last year was a year of almost unprecedented activity for Absa Group as the business was re-set as an independent bank after Barclays Plc reduced its shareholding to a minority stake in 2017,” said René van Wyk, Absa Group CEO said.  Absa Group announced a new strategy in March as it repositioned itself as an independent African banking group focused on growth.  In April, a new operating model was implemented to structure the business for delivery against the new strategy.  In June, Absa Group achieved regulatory deconsolidation from Barclays PLC, which meant that regulators no longer regarded the two businesses as a consolidated entity.

In July, the group started trading as Absa Group and launched refreshed brand in South Africa. Absa opened an office in London in September, strengthening its ability to serve European and global corporates. In 2018, the group also stepped up its digital customer offerings:

“With major changes bedded down in 2018, the framework for the business has been re-set,” said Van Wyk. “The strong leadership team and structure that was put in place over the past year can now deepen the efforts within their business units to deliver against our ambitious growth strategy.”

Social Promise   In recognition of the increasingly important role that corporates play in shaping society, Absa made a significant contribution to the communities in which it operates. 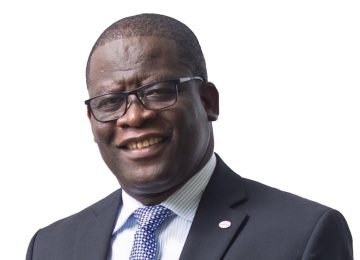 Posted by InstinctBusiness - May 5, 2022 0
Ecobank Ghana has announced a dividend of GH¢0.81 or 81 pesewas per share to all shareholders for the 2021 financial… 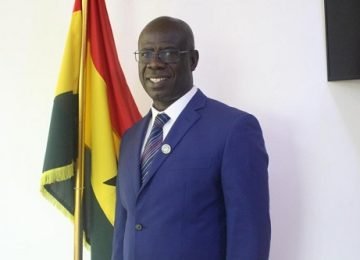 Posted by InstinctBusiness - December 1, 2021 0
A report from the Bank of Ghana has disclosed that private pension funds maintained a strong growth momentum in 2020.… 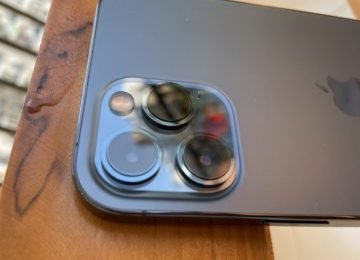 Posted by InstinctBusiness - April 14, 2021 0
Apple is reportedly planning a major camera upgrade for its 2022 iPhone lineup as the devices may sport a 48MP… 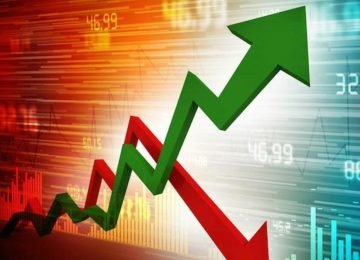 Posted by InstinctBusiness - November 17, 2021 0
The Statistician-General of the Federation, Mr. Simon Harry has said that Nigeria’s headline inflation declined for the seventh consecutive month…