General Manager in charge of Risk Management at HFC Bank, Anthony Jordan has been confirmed as the bank’s new Managing Director.A statement by the Ghana Stock Exchange Thursday announced the appointment.

Mr. Jordan takes over from Robert Le-Hunte who resigned to take up a Ministerial appointment in Trinidad and Tobago.Mr. Le-Hunte served the bank for four years.

As the new MD, Mr. Jordan will oversee the administration of the bank, which has a total assets valued at $234.3 million, equivalent to GHS 435.3 million.

Before joining HFC Bank, Mr. Jordan was the Assistant General Manager in charge of Corporate and Investment banking at Republic Bank Limited in Trinidad and Tobago.

While at the Republic Bank, he was directly responsible for Business development in the areas of Corporate banking and the Capital markets.

Mr. Jordan holds an Executive Masters of Business Administration, and a Bsc Management studies from the University of the West Indies in Trinidad and Tobago.He is also an Associate of the Chartered Institute of Bankers in London, United Kingdom.

One of his main task as the new MD would be to oversee a smooth transition process from HFC bank to Republic Bank by the last quarter of this year.He would also have to address some challenges relating to staff management at the bank. 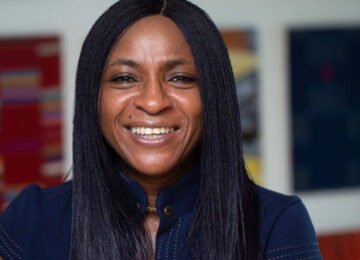 Posted by InstinctBusiness - October 3, 2022 0
Vodafone Business has partnered with Onix Data Centres to support businesses with high-speed connectivity and the colocation of essential infrastructure.… 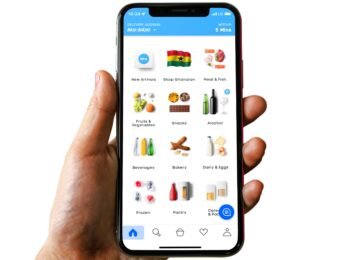 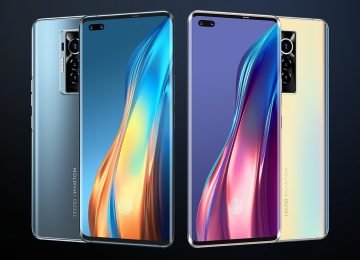 Posted by InstinctBusiness - July 5, 2021 0
Tecno has launched its flagship smartphone, Phantom X. The smartphone, which was launched recently in Lagos, features an elegant design…