An Indian billionaire who promised to help fund a rival to Facebook said recently he had been “overwhelmed” with the response as the world grapples with concerns about data privacy.

Anand Mahindra, whose Mahindra Group business empire spans everything from cars to real estate, sparked a flurry of brainstorming as Facebook reels from a scandal over the misuse of its user data.

The social media giant has been under pressure to explain how data on up to 50 million users was allegedly taken from Facebook and used in political campaigns.

Mahindra earlier this week urged India’s tech entrepreneurs to devise “our own social networking company” and offered seed funding to startups to get the better ideas rolling.

The invitation provoked a flood of proposals, even from his own chief digital officer Jaspreet Bindra who was tempted by his boss’s offer.

“To say I’m overwhelmed by the responses to my call for social network startup proposals would be an understatement!” Mahindra posted on Twitter on Wednesday.

“The good thing is that it’s clear there’s an explosion in entrepreneurial energies in this country. Let the games begin!”

India has the world’s highest number of Facebook users with 241 million active members, according to a report published last June by Amsterdam-based firm The Next Web.

India’s information technology ministry last week formally requested that Cambridge Analytica — the data analysis company at the centre of the Facebook firestorm — provide clarity over its practices by the end of the month.

That followed reports that Prime Minister Narendra Modi’s ruling party and the opposition Congress had used the firm in previous elections, sparking a series of alleged data abuses which both sides deny.

India’s IT minister warned Facebook against any abuse of social media in elections. India is preparing for general elections in 2019 and there are also a number of state polls due this year and next 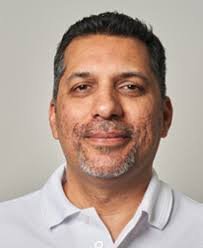 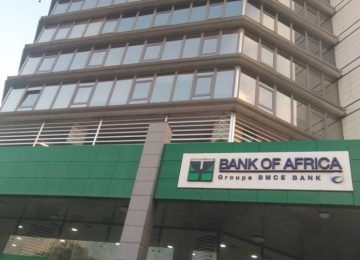 Bank of Africa migrates from Bweb to BOAweb

Posted by InstinctBusiness - March 1, 2019 0
Bank of Africa has successfully migrated its internet banking platform Bweb to a more secured system with a user friendly… 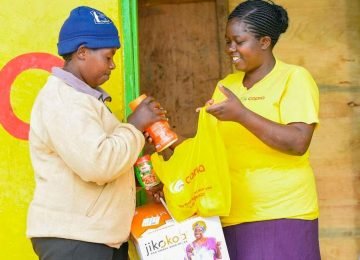 Posted by InstinctBusiness - January 20, 2022 0
Kenyan startups Copia Global and Poa Internet have raised a total of $78 million (Sh8.8 billion) from international investors for… 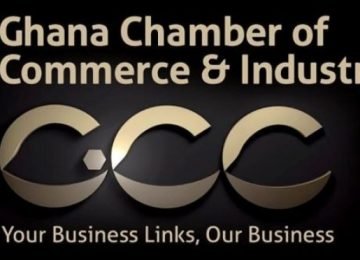 Posted by InstinctBusiness - November 14, 2019 0
The Ghana Chamber of Commerce and Industry (GNCCI) has launched a credit union to provide credit facilities to SMEs under… 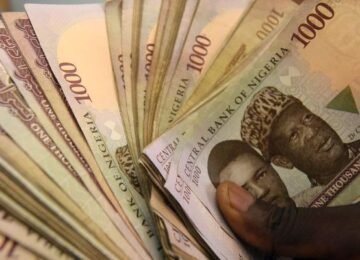 Posted by InstinctBusiness - November 7, 2022 0
The naira has continued to depreciate at the official and parallel markets despite the increase in foreign exchange inflows into…