Diversified resources group Exxaro benefited from the improving international commodities outlook by recording a 12 percent increase in coal revenue to R25.3 billion during the year to end December on the back of export prices per ton.

Exxaro said coal exports rose 11.59 percent during the period with the average price increasing to $77 per ton from $69 during the comparable period last year.

The group said that its total revenue also shot up 12 percent to R25.49bn, mainly due to higher coal selling prices and higher Eskom commercial volumes demand from Medupi power station.

However, the group said the performance was partially offset by a lower quality product mix.

It said the increase in earnings was partly driven by the non-recurring costs experienced in the prior year of R4.34bn black economic empowerment (BEE) credential expense and transaction costs for the replacement BEE transaction, which were not adjusted for in headline earnings.

The group declared a final dividend of 555c a share for the year, bringing the total dividend to 1085c.

Exxaro also declared a special dividend of 1255c during the year, which resulted in 2340c in dividends paid during the period.

Exxaro said it expected a sustainable improvement in the physical operating results for the coal business by embedding its business optimisation and operational excellence initiatives across all operations, and unlocking value through data analytics and value-chain integration.

“Exxaro is proud to report that the group is on track and within budget to deliver value on Exxaro’s coal capital projects,” it said.

“The Belfast and Leeuwpan Lifex projects are ahead of schedule, while the GG6 expansion and Grootegeluk rapid load out station projects are impacted by community and labour-related activities in the Lephalale area.

“Exxaro continues to engage with contractors faced with labour unrest and corporate uncertainty.”

Exxaro Resources shares closed 0.17 percent lower at R163.33 on the JSE on Tuesday. 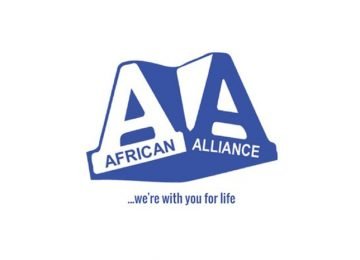 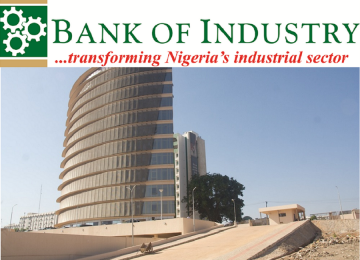 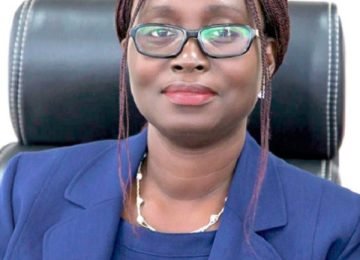 Posted by InstinctBusiness - December 13, 2021 0
Data from the office of the Director of the port indicates that despite prevailing challenges due to the ongoing pandemic,… 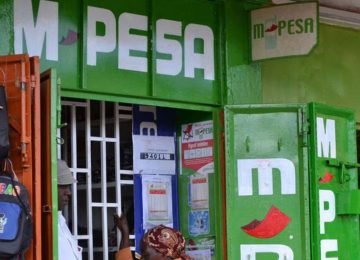 Posted by InstinctBusiness - December 9, 2021 0
Mobile cash transactions are on course for the highest annual growth in a decade, highlighting the economic recovery and the…