The new Managing Director/CEO of Fidelity Bank Plc, Mrs. Nneka Onyeali-Ikpe, has assumed office, becoming the fourth chief executive officer and first female to occupy the position since the inception of the bank in 1988.
Her tenure formally commenced on January 1, 2021.
According to the bank, she succeeds the erstwhile MD/CEO, Mr. Nnamdi Okonkwo, who retired on December 31, 2020, after completing his contract tenure in line with the bank’s governance policy.
Fidelity Bank in a statement at the weekend, assured customers that the bank, “under her leadership, will consolidate on the already laid foundation and track record of performance, to execute the next growth phase.”
Onyeali-Ikpe was formerly the Executive Director, Lagos and South-west Directorate of the bank and has been an integral part of management in the last six years.
She joined the bank in 2015 and spearheaded the transformation of the directorate, leading it to profitability and sustained its impressive year-on-year growth across key performance metrics, including contributing over 28% of the bank’s profit before tax, deposits and loans.
She is vastly experienced and has spent over 30 years working in various banks, including Standard Chartered Bank Plc, Zenith Bank Plc and Citizens International Bank/Enterprise Bank, where she held management positions in legal, treasury, investment banking, retail/commercial banking and corporate banking.
As an executive director at legacy Enterprise Bank Plc, she received formal commendation from the Asset Management Corporation of Nigeria (AMCON), as a member of the management team that successfully turned around Enterprise Bank Plc.
She holds Bachelor of Laws (LLB) degree from the University of Nigeria, Nsukka; a Master of Laws (LLM) degree from Kings College, London; and has attended executive training programmes at notable global institutions including Harvard Business School; The Wharton School University of Pennsylvania; INSEAD School of Business; Chicago Booth School of Business; London Business School and IMD. 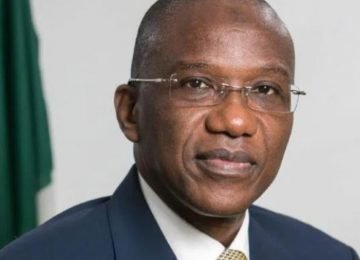 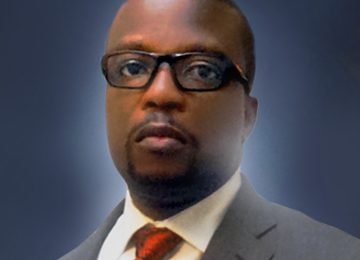 Posted by InstinctBusiness - October 14, 2019 0
The appointment of Banjo Adegbohungbe as the Deputy Managing Director has been announced by the Board of Directors of Coronation… Posted by InstinctBusiness - October 10, 2022 0
InstinctBusiness CEO of the Week is a weekly accreditation of Top performing CEOs within the African region, following their achievements,…