The Federal Inland Revenue Service on Monday sealed off four companies in Lagos and Port Harcourt over their alleged failure to meet their tax obligations totaling N630m.

The leader of the FIRS enforcement team, Mrs. Anita Erinne, sealed both companies after showing warrants to officials of the firms.

Erinne told the defaulting firms that their premises would be unsealed when they clear their outstanding tax bills.

She warned the workers not to tamper with the FIRS seal until the debts were cleared; stating that any attempt to remove the seals would be a contravention of the law.

Erinne, however, noted that the firms had been officially notified of their indebtedness to the FIRS, stating that all the taxes should be paid before their premises could be reopened.

Posted by InstinctBusiness - August 1, 2017 0
To this end, the Minister of State for Petroleum Resources, Mr. Ibe Kachikwu, who visited the Dangote oil refinery site… 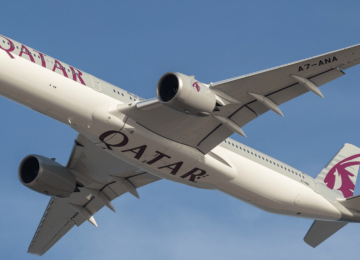 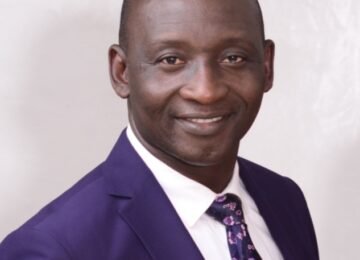