World Bank President Jim Yong Kim announced he would step down next month, more than three years before his current term was due to expire.

The decision ends Kim’s six-year tenure and may give US President Donald Trump decisive influence over the future leadership of the global development lender.

“It has been a great honour to serve as president of this remarkable institution, full of passionate individuals dedicated to the mission of ending extreme poverty in our lifetime,” Kim said in a statement.

Kim, who became president in 2012, is to join an as-yet unnamed firm focusing on investments in developing countries, the bank said in a statement, and will return to the board of Partners-in-Health, which he co-founded.

Under Kim’s leadership, the bank set the goal of eliminating extreme poverty by 2030 and ramped up financing.

Last year, it also won approval for a sharp $13 billion capital increase after acceding to requests from the Trump administration to curb loans to high-income countries like China.

Kim’s tenure was also marked by high levels of disaffection among World Bank staff, who chafed at a widespread internal restructuring that Kim began.

World Bank CEO Kristalina Georgieva will serve as interim president upon Kim’s February 1 departure, the bank said in a statement. 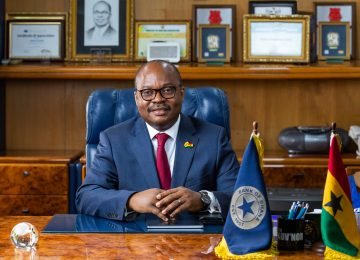 Posted by InstinctBusiness - November 23, 2021 0
The Monetary Policy Committee (MPC) of the Bank of Ghana has increased its Policy Rate – the rate at which… 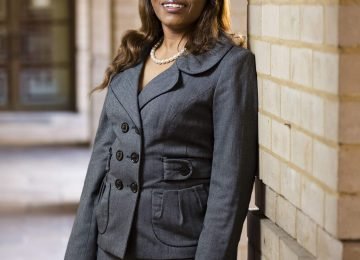 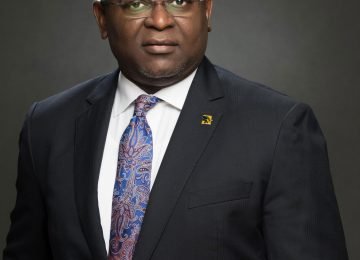 Posted by InstinctBusiness - May 4, 2020 0
Nigeria’s premier and leading financial services provider, First Bank of Nigeria Limited has expressed its appreciation to the public –… 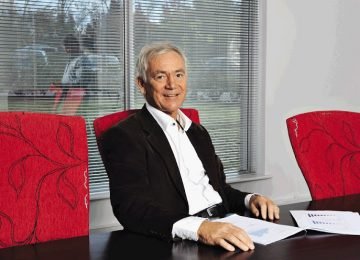