Kenya’s President Uhuru Kenyatta has announced that the country’s currency is to be replaced with a new generation of banknotes.

Kenyans must return their 1,000 shilling ($10; £8) notes to banks by 1 October, in a bid to fight money laundering, counterfeits and corruption. New currency is to be brought in over the coming months with other denominations being phased out gradually.

Some Kenyans have expressed anger over the new banknote design, which features an image of a statue of Kenya’s first President, Jomo Kenyatta – the current president’s father.

The governor of Kenya’s central bank, Patrick Njoroge, also expressed “grave concern” over larger banknotes being used for “illicit financial flows in Kenya and also other countries in the region”.

The 1,000 shilling note is the highest value note in Kenya and according to Mr Njoroge, the Kenyan shilling is the equivalent to the US dollar in east Africa, in terms of its recognition.

President Kenyatta promised to stamp out corruption when he was elected in 2013. But his critics say there have been few convictions since then, especially of high-profile people.

BBC Africa business reporter Georgie Ndirangu says the demonetisation – the withdrawal of a coin, note, or precious metal from use as legal tender – is seen as a direct response to this criticism.

Officials and well-connected businessmen in corrupt cartels are believed to hold hundreds of millions of illegally obtained shillings in cash, and withdrawing the 1,000 shilling note is expected to close many money-laundering avenues, as they have to be exchanged for the new currency, he said. 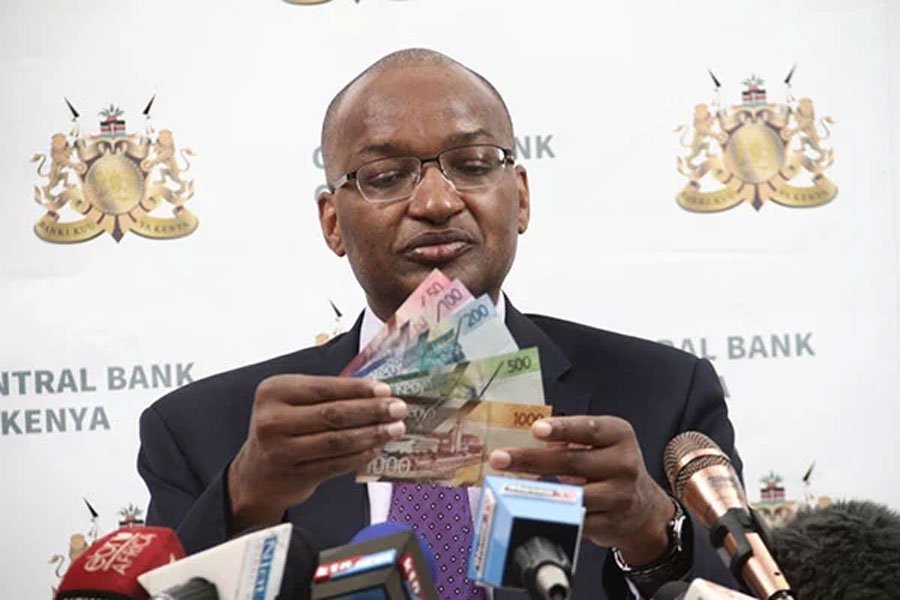 Those exchanging less than 5m shillings would be able to do so at their local bank but any higher amounts will need approval from Kenya’s central bank.

Mr Njoroge said he would be holding talks with managers of foreign-exchange bureaux and money-remittance providers to put in place controls to prevent illicit financial flows.

He said he would communicate with banks across the region so that illegal money did not get exchanged in their countries.

As well as showcasing Kenya’s wildlife, the new banknote design features the Kenyatta International Convention Centre (KICC) with a statue of Jomo Kenyatta in the middle. He played a major role in leading Kenya to independence and went on to become the country’s first president.

The Constitution of Kenya 2010 says that money – both coins and banknotes – should not feature a portrait of an individual.

Human Rights Activist Okiya Omtatah is challenging the decision in court, arguing that there has been a lack of public participation in designing the notes, as well as the demonetisation of the current 1,000 shilling note.

But some Kenyans back the decision to put Kenyatta on the note. One man said it was a “sign of respect” for the “founding father” of Kenya.

In 2016, India changed almost all of its cash overnight, which some critics claim caused long-term financial problems. The Indian government said it was a necessary move to tackle tax evasion and terrorism funding, and in a country where 90% of transactions are in cash, to move towards a cashless society.

Nigeria introduced a similar ban on old notes in 1984 in an attempt to crackdown on corruption, as did Ghana in 1982 to help with tax evasion. 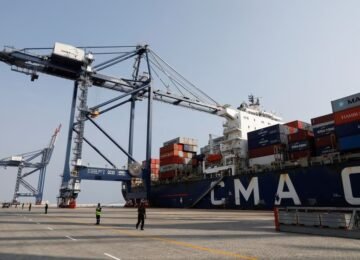 Posted by InstinctBusiness - January 24, 2023 0
Nigeria has opened a billion-dollar Chinese-built deep seaport in Lagos on Monday, which is expected to ease congestion at the… 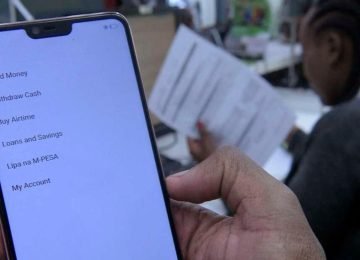 Posted by InstinctBusiness - April 4, 2022 0
Kenya’s top banks have renewed push for the regulator to reinstate charges on transfers of money between bank accounts and… 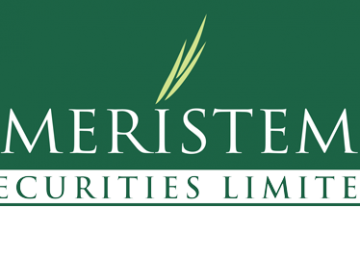 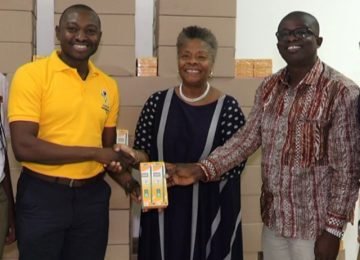 BIC gives out stationery worth GH₵100,000 to USAID

Posted by InstinctBusiness - September 14, 2018 0
USAID partnership for education Learning, a project designed to support the Ministry of education and Ghana Education Service to improve…

Posted by InstinctBusiness - March 28, 2019 0
The National Export Promotion Council (NEPC) has said the CBI programme connected Nigerian exporters to the European market with a…