The Federal Operations Unit Zone ‘A’ Comptroller Mohammed Uba, in a statement said having intensified its anti-smuggling operations it intercepted various contraband with duty paid value of N1, 295,600,724.95.

Comptroller Uba, said that the unit through its interventions recovered N1,286,730,671.90 from duty payments and demand notices on general goods that tried to beat the system from seaports, airport and border stations through wrong classification, transfer of value, and shortchange in duty payment that are meant for the Federal Government of Nigeria, making a cumulative of N2,582,331,396.9.

Meanwhile, Comptroller Uba thanked the Comptroller General of Customs, Col. Hameed Ibrahim Ali (Rtd) and the entire Management Team of the Nigeria Customs Service for their efforts in recognizing hard work and putting square begs in square holes adding that without the Management motivation and necessary logistic support, we won’t have achieved this feat within this period.

Similarly, Comptroller Uba commended the commitment and diligence of the Officers and Men of the FOU ‘A’ for thwarting the antics of some dare devil smugglers who used different methods for concealment.

He charged all his officers to be professional and diligent in performing their statutory responsibilities; most especially in the area of anti-smuggling operations by making sure all revenue linkages are blocked.

Comptroller Uba added that smuggling is a global phenomenon, which cannot be curbed entirely but can be brought to its barest minimum.

“This feat was not unconnected with the courtesy calls he paid to some key stakeholders most especially sister security agencies within our areas of jurisdiction comprising the General Officer Commanding (GOC) 81 Division, Nigerian Army, Lagos; Commander, 9 Brigade, Nigerian Army, Cantonment Ikeja; Commander, 35 Artillery, Nigerian Army, Alamala Baracks Abeokuta, Ogun State; Commissioners of Police, Ogun and Lagos State where he seeks for their continuous support and cooperation towards winning the war against smuggling

Comptroller Uba, called on all the members of the forth estate of the realm and the general public to continue the partnership with Nigeria Customs Service in the advocacy campaign against the evil of smuggling to the nation’s economy and provides necessary intelligence that could assist the NCS. 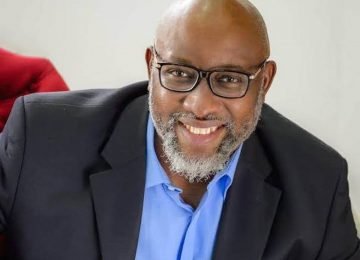 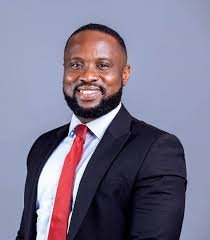 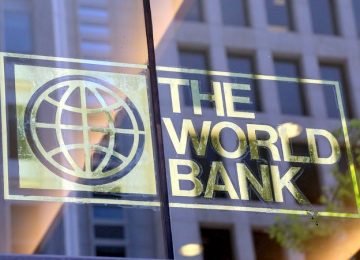 Posted by InstinctBusiness - July 14, 2021 0
The World Bank has warned of continued social unrest in South Africa if the government does not speed up the…

Posted by InstinctBusiness - August 31, 2017 0
Germany’s Allianz plans to pay $35 million for 98 per cent stake in Nigerian insurer, Ensure Insurance, in a push…