THE Securities and Exchange Commission, SEC, has said that plans are under-way to amend the rules on margin lending and resume activity in that space. Speaking at the first quarter post-Capital Market Committee, (CMC) media briefing recently in Lagos, the Acting Director General, SEC, Ms. Mary Uduk, said that engagement is ongoing with the Central Bank of Nigeria (CBN) on margin lending with a view to re-include banking shares in the margin list. Securities and Exchange Commission SEC Margin loan is money borrowed from a financial institution to buy stocks using existing investments as security. Recall that many investors/brokers that engaged in margin lending prior to 2008/2009 capital market meltdown, had their fingers burnt following the crash and loss of value in the shares (collateral). She said that the need to amend the rules on margin loans became necessary following zero activity in the space even after rules around margin lending was formulated in 2010.

She stated further, “After the meltdown, in 2010, the SEC and CBN came together to come up with rules on margin loan but after the issuance of that rules, we found out that there was zero activity in respect of margin loan and that is why the market suggested that it appears the rules on margin loan is very stringent. “In coming up with that rule, probably due to the experience of the past, we excluded banking shares from margin list. We found out from other jurisdictions that you can be given loans to buy banking shares, so, because of that, we started engaging CBN” .

Uduk allayed fears of abuses, saying that the Commission would ensure that entities that would participate henceforth have the capacity and must meet the risk-based requirement.

Additionally, “There will be no collateral damage as in 2008 because we are going to introduce margin call to guard against that. “By the time we amend the margin loan rules, we will also monitor compliance with the margin rules so that there won’t be any abuse in the market. There are initial margin and maintenance margin; when you give margin loan, you must monitor the performance of the market,” Uduk said. She disclosed that the draft framework for the implementation of E-IPO has been developed, adding that the commencement of E-IPO would improve issuance processes and encourage more investor participation. 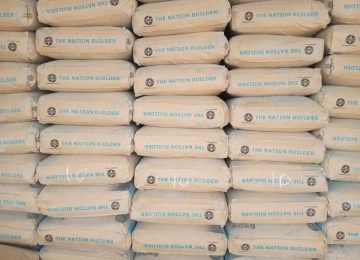 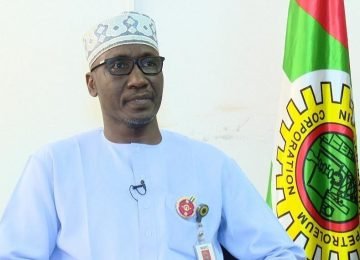 Posted by InstinctBusiness - October 6, 2022 0
Viou has unveiled a mobile app, designed to create a community of African visual content creators that will use the… 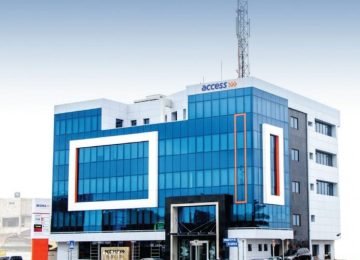 Posted by InstinctBusiness - April 8, 2022 0
The management of Access Bank has closed down its Ring Road branch in the Greater Accra Region. According to the… 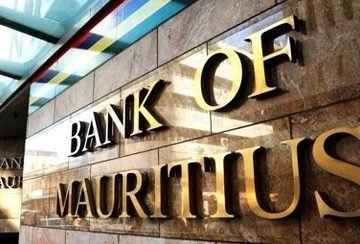