The Senate has re-appointed Mr Ahmed Kuru as Managing Director, Asset Management Corporation of Nigeria (AMCON) for a second term in office, in line with President Muhammadu Buhari’s request.

This followed the adoption of the report of Senate Committee on Banking, Insurance and other Financial Institutions at plenary.

Presenting the report, Sen. Uba Sani, Chairman of the Committee, said the committee after screening, found the nominee worthy of the appointment, given his experience, pedigree and performance during his first tenure of office.

Two other nominees – Mr Eberechukwu Uneze and Mr Aminu Ismail were confirmed as Executive Directors by the senate.

Sen. Sabi Abdullahi (APC-Niger) in his remark shortly before the confirmation lauded the nominees for their achievements in office.

Their confirmation was sequel to adoption of the report of Senate Committee on Banking, Insurance and other Financial Institutions.

The Senate also referred the consideration of appointment of former Service Chiefs as non- career ambassadors-designate to Senate Committee on Foreign Affairs for screening to report back in two weeks.

It also referred the screening of new Service Chiefs to Senate Joint Committee on army, navy and air force for further legislative input to report back in two weeks. 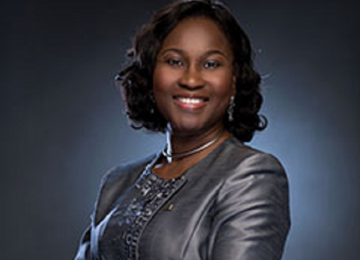 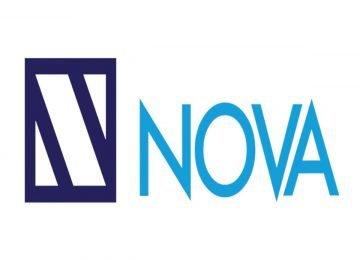 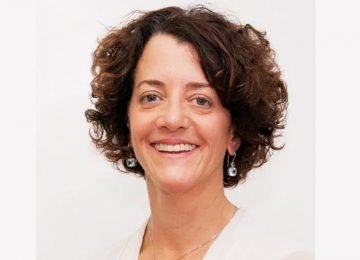 Posted by InstinctBusiness - December 12, 2019 0
International Breweries Plc has announced the resignation of two of its directors – the Managing Director, Annabelle Degroot and the…

Posted by InstinctBusiness - July 29, 2017 0
Transnational Corporation of Nigeria (Transcorp) has stated that its revenue rose by 38 percent in the 2017 half-year to N34.17… 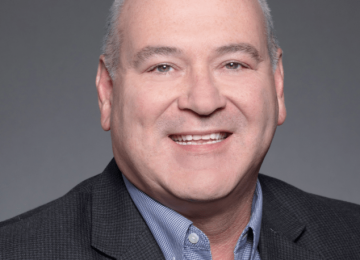