The Board of Directors of Seplat Petroleum Development Company Plc has appointed Ms. Arunma Oteh and Mr. Xavier Rolet as independent non-executive directors of the company, joining the Seplat Board with effect from October 1, 2020.
Oteh is a seasoned C-suite executive with several years of experience operating at the highest levels at major multilateral agencies, global financial institutions and in government. She was the director general of the Securities and Exchange Commission(SEC)Nigeria from 2010 to 2015. She also served as treasurer and vice president of the World Bank from 2015 to 2018.
On the other hand, Rolet is an experienced chief executive officer, co-founder, and entrepreneur. In his decade at the helm of the London Stock Exchange, the LSE’s market valuation rose from £800 million to more than £15 billion. 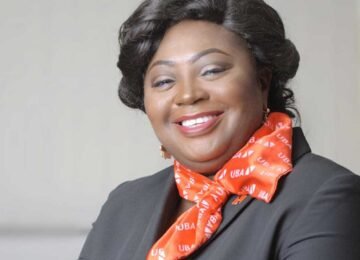 Posted by InstinctBusiness - January 31, 2023 0
The Board of Directors of the United Bank for Africa (UBA) Plc, Africa’s Global Bank, has announced the appointment of… Posted by InstinctBusiness - March 8, 2021 0
MTN Group recently announced the appointment of Chika Ekeji as Executive: Strategy and Transformation as part of plans to further…