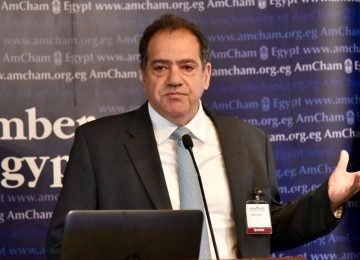 The International Finance Corporation (IFC), a World Bank Group member, invested close to $200m in the Egyptian market over the last eight months, the IFC Country Manager for Egypt, Libya, and Yemen, Walid Labadi, reported recently. The IFC chose Egypt earlier as a model for its investments in Middle East and Africa. The International Finance 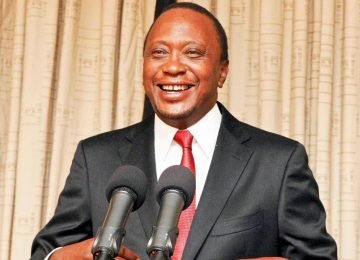 The United Kingdom has pledged to extend its support to the expansion and development of Nigeria’s Agribusiness, and infrastructure amongst other sectors. Speaking with newsmen in Lagos on Tuesday, the new Deputy British High Commissioner, Laure Beaufils said that the United Kingdom was increasingly focusing its partnerships with the rest of the world and countries