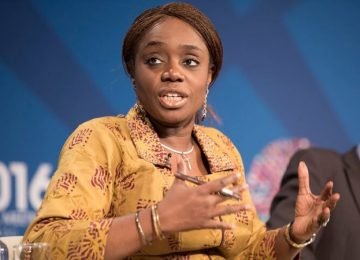 The Federation Accounts Allocation Committee has resolved the crisis that made it impossible to share the statutory allocation for February on Tuesday to pave the way for the disbursement of funds to the three tiers of government. Tuesday’s meeting of FAAC had ended in deadlock following disagreements on the revenue figures remitted into the Federation

Mrs Kemi Adeosun, Minister of Finance, stated yesterday that the Federal Government, states and local governments shared N467.8 billion in August. This indicates a shortfall in revenue by N184.2 billion from N652 billion shared in July. Adeosun, who was represented by the Permanent Secretary, Mr Mahmoud Dutse, said this at the end of the monthly