The Federation Accounts Allocation Committee has resolved the crisis that made it impossible to share the statutory allocation for February on Tuesday to pave the way for the disbursement of funds to the three tiers of government.

Tuesday’s meeting of FAAC had ended in deadlock following disagreements on the revenue figures remitted into the Federation Account by the Nigerian National Petroleum Corporation for sharing by the three tiers of government.

Recently, the Minister of Finance, Mrs. Kemi Adeosun, had intervened by reconvening the meeting for Wednesday.

At the Wednesday’s reconvened meeting held at the headquarters of the Ministry of Finance, which was presided over by Adeosun, the committee distributed the sum of N647.39bn to the three tiers of government.

The committee also allocated the sum of N57.35bn to the oil-producing states based on the 13 per cent derivation formula, while N14.55bn was approved for payment to the revenue-generating agencies as cost of collection.

Briefing journalists shortly after the meeting, which lasted less than an hour, Adeosun said she personally engaged state governors in a meeting on Tuesday night to find a way around the stalemate.

She explained that all the members of the committee agreed to collect the amount shared pending when a reconciliatory meeting would be held to resolve the unremitted revenue.

Adeosun stated, “The figure for this month is higher than last month’s. There are issues that we will take up with the NNPC. But those issues notwithstanding, we should go ahead and conclude the meeting.

“We will sit down with the GMD of the NNPC, or his representatives; we will hopefully sit down within the next 48 hours to thrash out subsisting issues.”

The minister explained that despite the issues surrounding the Federation Account remittances, the welfare of civil servants was paramount, especially since Easter was a few days away.

She added, “The NNPC is a major chain of our revenue and by that fact, there would be, from time to time, issues. We are going to sit with the NNPC. Accounting is a process, there has to be dialogue. Some of the issues that were raised have actually been cleared, but of course, there are new issues that arise.

“I think that is part of reconciliation, accountability and transparency. We did that overnight, speaking to the governors, and we took a decision to go ahead. I am still of the view that there are issues and I am sure within the next 48 hours, I will meet with the NNPC GMD or his representatives.

“I think this is a healthy process. Questions must be asked; that is what accountability is all about. We will get to the bottom of the issue so that we can move forward. I think it is a healthy development, and I am confident that we will resolve all the outstanding issues.”

Responding to the development, the Chairman, FAAC Commissioners of Finance Forum, Mahmoud Yunusa, accused the NNPC of deliberately side-lining other stakeholders in its revenue remittances into the Federation Account.

He said, “We agreed last night to hold the meeting, move on to our respective states and pay salaries so that everyone will celebrate Easter. Be that as it may, the account as submitted by the NNPC is still not acceptable to us. We will sit down with the NNPC to ensure that all the grey areas are trashed out.

Yunusa added, “We won’t take this anymore. The NNPC will have to sit up and do its job. We are not taking this anymore. We will not come here and spend days without holding the meeting.”

“So, in the spirit of Easter, we will take this amount, go home with it, pay salaries and come back to meet the NNPC to pay us our balance. We have to find out wherever the error is from.”

Meanwhile, the Accountant-General of Federation, Ahmed Idris, on Wednesday signed the mandates for the Central Bank of Nigeria to pay the approved revenue allocation into the accounts of the three tiers of government. 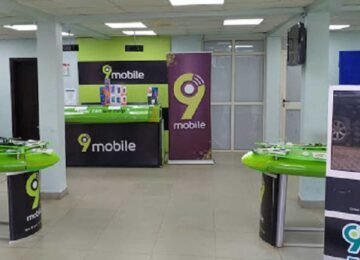 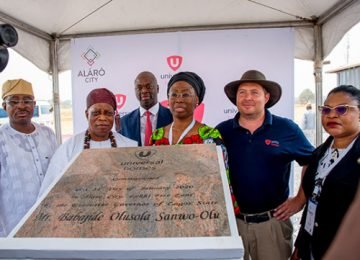 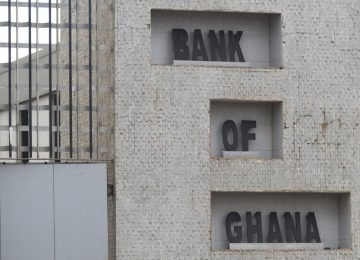 Posted by InstinctBusiness - September 29, 2021 0
The latest report released by Bank of Ghana has indicated that the Ghanaian cedi continues to show strength against major… 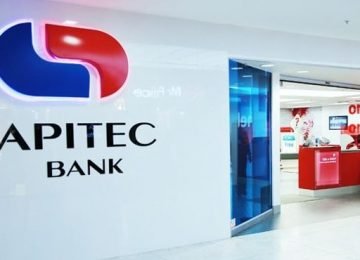 Posted by InstinctBusiness - November 6, 2019 0
Capitec Bank has recently revealed a new banking app that has been available few months ago. According to the bank,… 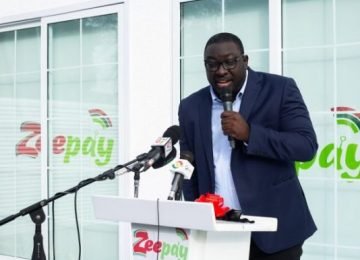 Zeepay Ghana partners with Ethio telecom for expansion into Ethiopia

Posted by InstinctBusiness - February 4, 2022 0
Zeepay Ghana has announced its partnership with Telebirr, a mobile money service that is owned and launched by Ethio telecom…