Tullow Oil plc has announced the appointment of Rahul Dhir as Chief Executive Officer and an Executive Director of the Group,effective from 1 July 2020.

Rahul brings extensive leadership experience in oil and gas to Tullow. He is currently CEO of Delonex Energy, an Africa-focused oil and gas company that he founded in 2013.

Under his leadership, Delonex has delivered low-cost drilling and seismic operations along with leading social and environmental performance in sub-Saharan Africa.

Delonex has also delivered exploration campaigns in Ethiopia and Kenya where Delonex operates Block 12A with Tullow as a non-operating partner.

Prior to establishing Delonex, Rahul served as Managing Director and CEO of Cairn India from its IPO in 2006 until 2012.

During Rahul’s tenure, Cairn India delivered operated production of over 200,000 barrels of oil per day with operating costs of less than $5 per barrel of oil.

Cairn India also successfully delivered over $5 billion of development projects including the world’s longest heated pipeline at a finding and development cost of less than $5 per barrel of oil.
Rahul started his career as a Petroleum Engineer, before moving into investment banking where he led teams at Morgan Stanley and Merrill Lynch, advising major oil & gas companies on merger and acquisition and capital market related issues.

Rahul is a UK citizen and was educated at the Indian Institute of Technology (BTech), the University of Texas (MSc) and the Wharton School (MBA).

Commenting on the appointment, the Executive Chair of Tullow Oil Plc, Dorothy Thompson said, “I am delighted to welcome Rahul to Tullow and am very pleased that he has accepted the position of CEO.

He further added that, “His oil & gas, financial and African experience combined with his record of strong leadership made him the stand-out candidate for the Board. I look forward to Rahul joining Tullow in July and working with him closely in the coming years.”

Also Commenting on his appointment Rahul Dhir, said, “I am very excited at the opportunity to lead Tullow and re-establish it as an iconic company in our industry. The company has high-quality assets and great people.

“It also has a unique position in Africa, built on a proven track record of responsible operations, strong relationships and a commitment to sustainability. I am looking forward to working with the team and the Board to re-build an exceptional business.” 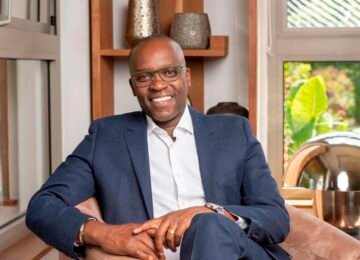 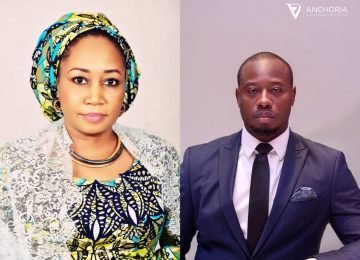 Posted by InstinctBusiness - March 4, 2020 0
The board of Anchoria Asset Management has announced the appointment of their new Non-Executive Directors, Halima Buba and Douglas Enahoro.… 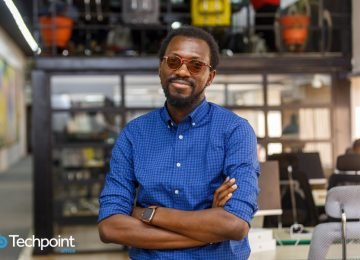 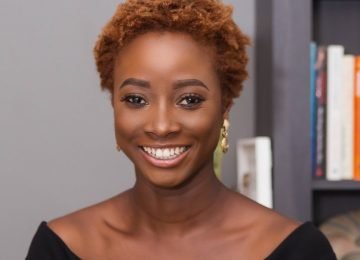