In its bid to promote agriculture, the briefing workshop on developing Agricultural Value Chains Project (AVCP) has been launched at AL Fula the capital of West Kordofan State (WKS) with the theme:”The role of agricultural value chains in stimulation of production and development of marketing operation”.

In his address, Caretaker Wali of WKS Maj (Gen) Abd Allah Mohamed Abd Allah said the State is rich of arable potential land but he said it was neglected.

According to Wali, he explained that negligence made the inhabitants of the state lives in poverty paying the cost of wasted resources due to lack of basic infrastructure.

If the basic infrastructure was established it could have promoted the agriculture and grazing sectors, Wali argued.

He stressed the importance of setting up scientific plan to develop the agriculture and gives it concern.

Maj Gen Abd Allah disclosed that the state’s government has prepared a plan aims settlement of nomads to limit risk of entering into South Sudan particularly after the secession and the narrow pasture areas.

Ministry of production and economic resource general manager in the state Eng. Awad Allah karsham said his ministry is a key partner of agricultural project and it contributes in the introduction of technology for developing agriculture.

For his part the coordinator of the AVCP, Ahmed Jad AL Mawla said the purpose of the workshop was for briefing on the project’s targets, the arrangements and means of implementing suggested programs for a good kickoff of the project.

Jad AL Mawla highlighted the big deterioration that hit the agricultural sector. He explains that the objectives of the project ranged from establishing integrated basic infrastructure at production areas, using technical packages up to improving income of targeted groups in the state. 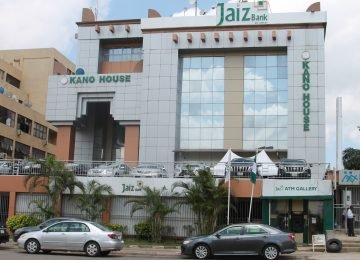 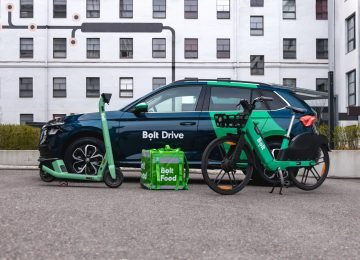 Posted by InstinctBusiness - August 3, 2021 0
Bolt, the leading ride-hailing platform in Ghana, has elevated a €600M funding round, increasing the company’s valuation to more than… 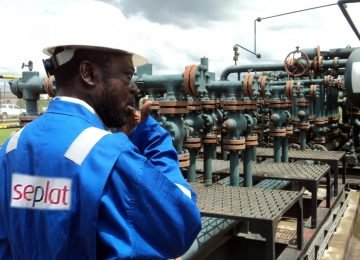 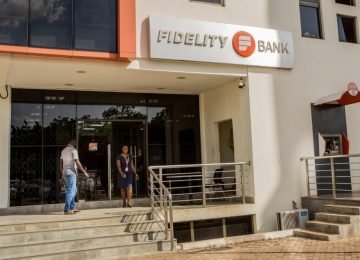 Posted by InstinctBusiness - November 22, 2021 0
The Fidelity Bank Ghana has announced plans to execute a number of social impact projects as part of activities marking… 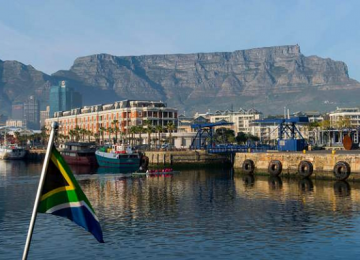 Posted by InstinctBusiness - September 26, 2018 0
South Africa says it is relaxing controversial travel rules that many believe have damaged the country’s vital tourism industry. The…