Christina Leotis has been named Chief Financial Officer of Amblin Partners, it was announced by Jeff Small, president and co-CEO. She replaces Lyndsay Harding, who as previously announced, is leaving the company. Leotis comes to Amblin from the LA Clippers organization where she served as CFO.

Small said, “Chris brings deep knowledge and broad entertainment experience to Amblin and we are delighted to welcome her to our team. At a time when change is the new normal and disrupters are mainstream, we need a seasoned executive such as Chris, who has the proven financial track record and discipline necessary to our future success.”

Leotis said, “I’m thrilled to join Jeff and the entire Amblin team. It’s a great opportunity and I look forward to providing strategic and financial guidance as the company continues to grow.”

Small continued, “On behalf of everyone at Amblin, I would also like to thank Lyndsay, who accomplished a great deal here and has been such an asset to our company. We wish her the very best.”

Prior to joining the Clippers, Leotis held senior financial management positions at Fox Networks Group, Concord Music and Otter Media. She began her career in Dallas, Texas, at Bain & Company, followed by a position at Goldman Sachs. She then moved to Los Angeles and became a member of the acquisitions team at Colony Capital.

Leotis holds an MBA degree from UCLA’s Anderson School of Management and BA degrees in Business Administration and Economics from Southern Methodist University in Dallas, Texas. Posted by InstinctBusiness - December 5, 2022 0
The Swiss-based mining company, Glencore, has said it will pay $180m (£147m) to the Democratic Republic of Congo to settle… 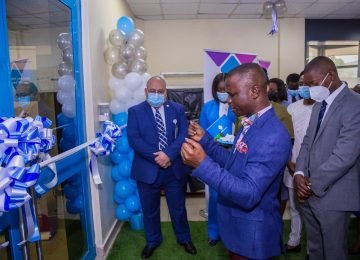 Posted by InstinctBusiness - November 15, 2021 0
Republic Bank (Ghana) PLC has inaugurated its ultra-modern branch at Tema.  The new branch was inaugurated following the relocation of… 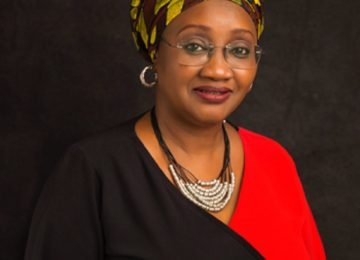 Posted by InstinctBusiness - October 22, 2020 0
Mrs. Furera Isma Jumare has resigned her role as Independent Non-Executive Director on the Board of Union Bank of Nigeria… 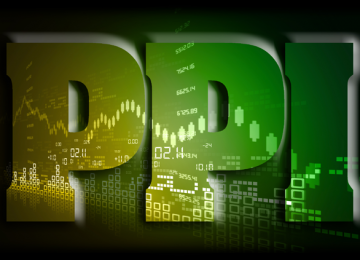 Posted by InstinctBusiness - September 20, 2018 0
The Ghana Statistical Service (GSS) has announced that the Producer Price Inflation rate for August 2018 has reduced to 7.0… 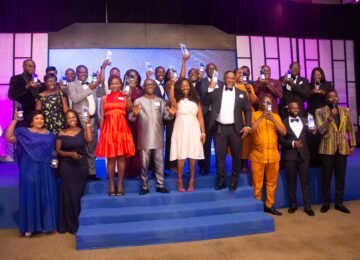 Posted by InstinctBusiness - October 11, 2022 0
The crème de la crème of the business industry converged at the Movenpick Ambassador Hotel in Accra on Saturday 8th…