The Chief Executive Officer (CEO) of the Ghana Association of Bankers, John Awuah, has said that the average lending rate in the country is currently pegged at 20%.

Mr. John Awuah made this known with regards to the challenge of high interest rate.

He explained that the current lending rate, derived from the Treasury bill rate [91-day], interbank lending rate and policy rate, is less than what was recorded some years ago.

“It is a derivative of the Treasury bill rate, the interbank lending rate and the policy rate. These three together will give you the Ghana Reference Rate upon which the bank will add on whatever premium in order to have the lending rate.” He added

He further cited instances to buttress or justify the current 20% lending rate.

“Where do banks get their deposits? It is from customers, businesses and from wholesale fund managers. Today, if you are a bank and you go to a place like SSNIT, a pension company to take deposits, SSNIT will be taking Treasury bill rate plus either 1%.” He stated

“Assuming you got there and take ¢1million at 14.5% + 1%, that is 15.5%. That ₵1million you have taken, you have not taken account of your cash reserve requirement, which means 8% of that ¢1million you are not going to use. This brings you to about 920,000. If you do the effective interest rate on that deposit you have taken from SSNIT, you are in the region of 16. 7%”, he mentioned.

“So, a bank’s baseline cost of funding is 16.5%. What rate do you want the bank to lend? Staff cost has not come in, infrastructure cost, risk default cost has also not come in, before margin. By the time you price all these things, you are already around 20%”, he further pointed out.

He, however, revealed that “there are good companies as some banks are lending to around 17% or 18%.”

Such differences for him, he said only proves the existence of a thin margin.

He held the view that lending rate would decline if the country sees a reduction in inflation or an appreciation of the exchange rate.

This he said is because “the correlation is direct but is not proportional because it is the interplay of three different variables.” 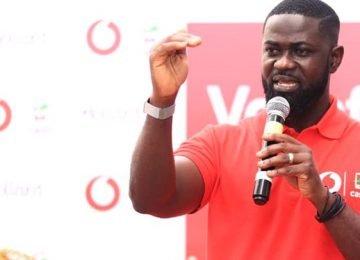 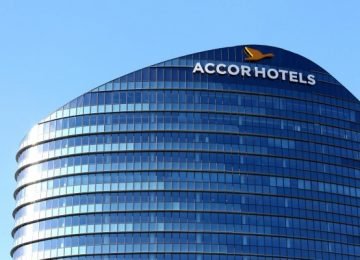 Posted by InstinctBusiness - September 4, 2018 0
AccorHotels has announced that it has signed an agreement with Mövenpick Holding and Kingdom Holding to complete the acquisition of…

Posted by InstinctBusiness - November 16, 2020 0
WorldRemit, the global digital money transfer service has unveiled its WorldRemit Entrepreneurs Programme in Nigeria, as well as in Kenya,… 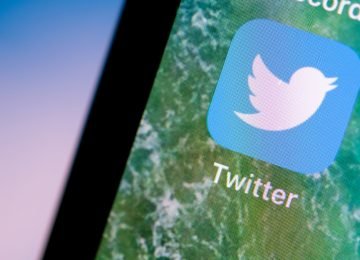 Posted by InstinctBusiness - June 11, 2021 0
Twitter’s suspension in Nigeria will end once the US social media giant submits to local licencing, registration and conditions, the…