Ghana recorded $874 million in investments in the first half of this year from 122 projects.

According to the Ghana Investment Promotion Centre, GIPC, of the total investments, Foreign Direct Investment, FDI component amounted to $829.29 million, while the local component accounted for $44.72 million.

Out of the 122 projects registered, 94 were newly registered projects and 28 were upstream ones. General Trading and Building and Construction followed with 18 and 6 projects.

The oil & gas as well as the export trade sectors recorded five projects each.

In terms of the FDI values, the services sector recorded the largest value of $597.63 million.

This was followed by the manufacturing sector with FDI value of $98.74 million. The general trading as well as building or construction sectors recorded FDI values of $41.87 million and $22.63 million.

The other regions are the Ashanti and Western with eight and nine projects. Bono, Central and Eastern regions registered two projects each and Ahafo, Northern and Upper West with a project each.

A total of 8,931 jobs are expected to be created by projects registered with operations at full capacity. 8,091 representing 90.59 percent of these jobs would be for Ghanaians whilst the remaining 840 which also represent 9.41 percent will be for non-Ghanaians per GIPC records.

Posted by InstinctBusiness - July 3, 2017 0
Chellarams Plc has concluded a joint-venture agreement with the DMK Group, a German based dairy company to manage the production,… 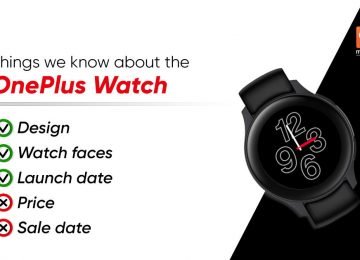 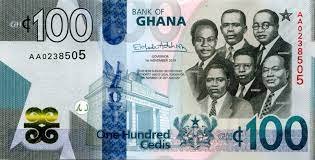 Posted by InstinctBusiness - September 3, 2021 0
A survey of bank charges by the Bank of Ghana for the first quarter 2021 has revealed that the individuals… 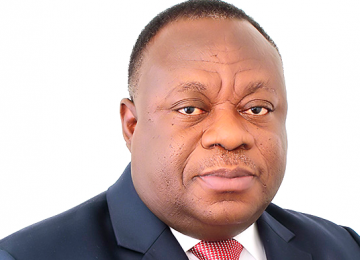 Posted by InstinctBusiness - December 19, 2020 0
The Managing Director of the Ghana Stock Exchange, Ekow Afedzie has been appointed Co-Chair of the Africa Regional Committee of… 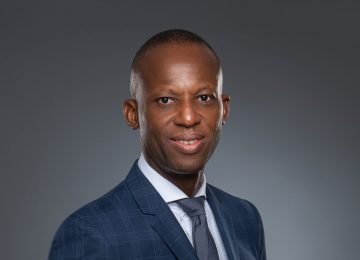 Posted by InstinctBusiness - November 16, 2020 0
Access Bank’s Executive Director of Technology and Operations, Mr Ade Bajomo, has been appointed the new President of the FinTech…