The Innovate UK KTN, Global Alliance Africa Project, a United Kingdom-funded knowledge-based programme set up to provide solutions to Africa’s energy challenge, recently said it had so far spent  £60 million in over 360 projects in its areas of interest.

Speaking recently in Abuja during the Energy Catalyst Briefing, launch and brokerage event, the Regional Lead of the Global Alliance Africa, Sophie West, noted that the initiative was in line with its mandate to provide efficient energy solution to Africa’s myriad energy challenges.

She explained that this is being done through the deployment of innovative technology and business models as well as partnership with like-minded initiatives.

“The Energy Catalyst, which is a programme aimed at accelerating the innovations needed to end energy poverty on the continent, is one of the UK’s biggest energy access focused grant funding initiatives, having invested more than £60 million in over 360 projects in eight different rounds.

According to her, the programme will further help early-to-late-stage innovators develop market-based technologies and business models that accelerate access to clean, modern and affordable energy in Africa, Asia and the Indo Pacific regions.

West added that the event was to provide ambitious organisations a chance to learn more about the Energy Catalyst and identify or match with potential partners from bioenergy, storage, solar PV, wind, heating and cooling, clean cooking, smart grids as well as novel payment systems.

Funding for the programme, she said,  is provided through the UK’s Ayrton Fund, part of the UK’s International Climate Finance commitment, which includes investment from the Foreign Commonwealth Development Office (FCDO), as part of the Transforming Energy Access (TEA) Platform, and the Department for Business Energy and Industrial Strategy (BEIS).

Also speaking, the Managing Director of the Rural Electrification Agency (REA), Mr Ahmad Salihijo, commended the UK government for its continuous support for the knowledge-driven and impactful engagements.

“The UK has been a great partner for the REA.  It’s very important to continue to engage with developers, given that the government has taken a very deliberate step to have a private sector-driven initiative, including the Nigerian Electrification Project, Rural Electrification Fund and the Solar Power Naija,” he said.

He noted that every country has its peculiar problems, stressing that the Nigeria’s efforts are currently targeted at closing the energy gap across the nation while improving the socio-economic status of communities through the stimulation of productive use.

In addition she listed some other organisations being funded by Innovate UK as public sector research establishments as well as charities doing research activities.

Other heads of collaborating organisations who spoke at the event were the chief executive of ECR8/Nevadic Ltd., Dave Nwosu and Co-founder, PyroGenesys, a waste-to-energy organisation, Simon Ighofose. 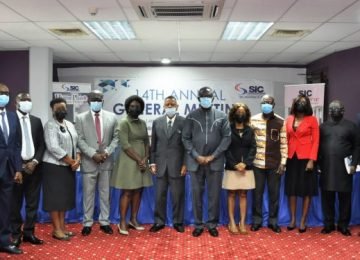 Posted by InstinctBusiness - December 16, 2021 0
SIC Insurance Plc, Ghana’s largest General insurer, has announced a dividend of 0.0153 per ordinary share, representing GH¢3million for the… 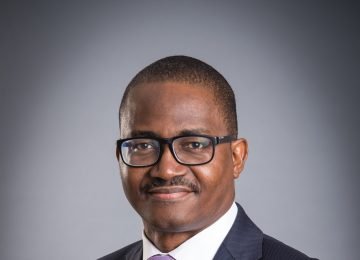 Posted by InstinctBusiness - April 27, 2020 0
Wema Bank Plc has launched an Earn-from-Home scheme, to celebrate its 75th anniversary. A statement explained that the financial institution… 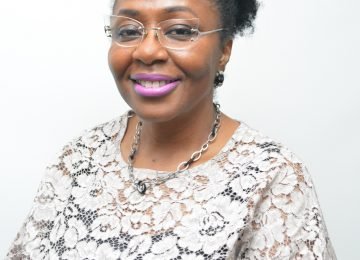 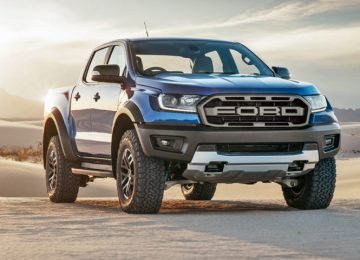 Posted by InstinctBusiness - November 28, 2018 0
The Ford Struandale Engine Plant in Port Elizabeth, South Africa, has started the production of the new-generation diesel engines that…