Kenya’s foreign reserves fell by Sh21.8 billion in the week to November 18, weighed down by external debt repayments due this month.

The drop came in a month when the Treasury was due to make payments worth Sh28.14 billion ($251.05 million) in external debt principal and interest payments, mainly to lenders of Kenya’s 2019 Eurobond, China and the World Bank.

The CBK makes the foreign loan repayments on behalf of the government, as well as obligations to the State’s external suppliers.

The regulator can also sell dollars in the market to stave off volatility when the shilling is weakening, or alternatively buy hard currency when the volatility is on a strengthening bias.

Data from the World Bank Debtor Reporting System shows that principal and interest repayments for China’s bilateral debt accounted for the biggest share of the external payments at Sh9.2 billion ($81.8 million).

The Treasury also paid Sh8.93 billion ($79.5 million) in semi-annual interest for its third Eurobond that was floated in May 2019.

The CBK however maintains that the reserves it holds remain sufficient to provide cover for imports, and in effect the shilling in the foreign exchange market.

The shilling has been weakening though in the last few weeks, exchanging at 112.28 against the dollar yesterday on end month demand from importers in the energy and manufacturing sectors, traders said. 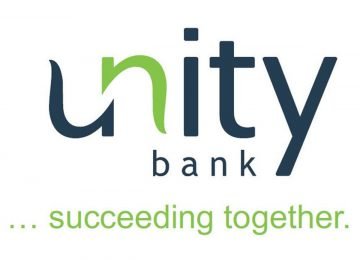 Unity Bank collaborates with Firm on Blockchain Solution for Agric

Posted by InstinctBusiness - September 11, 2019 0
In furtherance of the growth and development of the finance sector and economy the financial institution, Unity Bank Plc has… 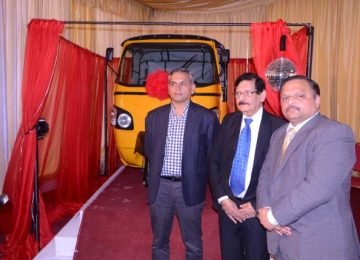 Company Launches its all New Alfa P400 Three-Wheeler in Nigeria

Posted by InstinctBusiness - July 28, 2018 0
For years, Mahindra has been partnering in the growth story of Africa, offering its range of products across Automotive and… 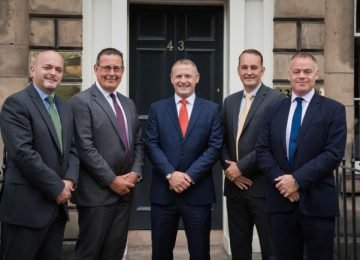 Posted by InstinctBusiness - October 3, 2019 0
In a bid to expand the finance productivity, some veterans of the Scottish accountancy scene have initiated a new corporate… 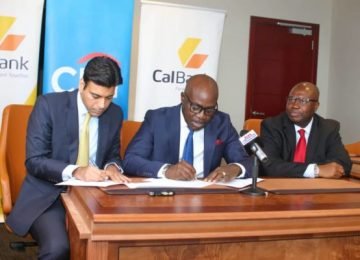 Posted by InstinctBusiness - December 11, 2019 0
CalBank Ghana has announced the closure of a USD108million term facility with the Overseas Private Investment Corporation (OPIC) and Citibank…