The critical role being played by the Nigerian Communications Commission (NCC), under the leadership of its executive vice-chairman, Prof. Umar Danbatta, in advancing the frontiers of broadband development has been recognised at this year’s edition of the Nigeria Tech Innovation and Telecom Awards (NTITA) 2020.
Regarded as the Oscars of Nigeria’s telecoms industry, the awards, powered by Instinctwave, Africa’s leading business-to-business event organizer, in collaboration with the Association of Telecoms Companies of Nigeria (ATCON) in Abuja at the weekend, saw the commission and other industry stakeholders, including the Hon. Minister of Communications and Digital Economy, Dr. Isa Ali Ibrahim Pantami, carting away distinguished awards.
Danbatta was honoured with the “Broadband Oxygenator of the Year” for his remarkable role and commitment to the development of broadband infrastructure to support the country’s digital economy drive while NCC, as a corporate organisation received the “Outstanding Contribution to Driving Greater Broadband Penetration Award of the Year.”
Through the articulation of a Strategic Vision Plan (SVP) for the fiscal years 2015-2020, which symbolises the focused leadership Danbatta brought on board as the chief telecoms regulator in the country, broadband penetration increased from 6 per cent in 2015 to 45.43 in September, 2020.
Also, basic active internet subscription grew from 90 million to 143.7 million while active voice subscription increased from 151 million to 205.25 percent during the same period with teledensity also reaching 107.53 percent as at end of September, 2020.
The last five years have seen the number of licensed Infrastructure Companies (InfraCo) increasing from two in 2015 to six currently. The InfraCos are to deploy broadband infrastructure, on a wholesale basis in the 774 Local Government Areas in Nigeria.
The commission is currently reviewing the framework for the licensing of InfraCo to ensure sustainable funding options for effective implementation of the proposed national fibre project towards increasing broadband penetration to 70 percent target, as set in the new national broadband plan by 2025.
The ongoing review of the InfraCo framework is to cater for the delays in take-off, change in exchange rate, supply chain and other challenges imposed by the COVID-19 pandemic with respect to InfraCo implementation.
NCC and Danbatta’s recognitions at the NTITA 2020 were also hinged on the increase in the contribution of the telecom sector the Gross Domestic Product (GDP) from 8.5 percent in 2015 to 14.30 percent as of the second quarter of 2020, translating to N2.272 trillion in financial value.
In the last five years, under Danbatta leadership, telecoms investment grew from around $38 billion to over $70 billion currently with appreciable remittances in spectrum fees and operating surplus by the NCC into the Federal Government Consolidated Revenue Fund (CRF). 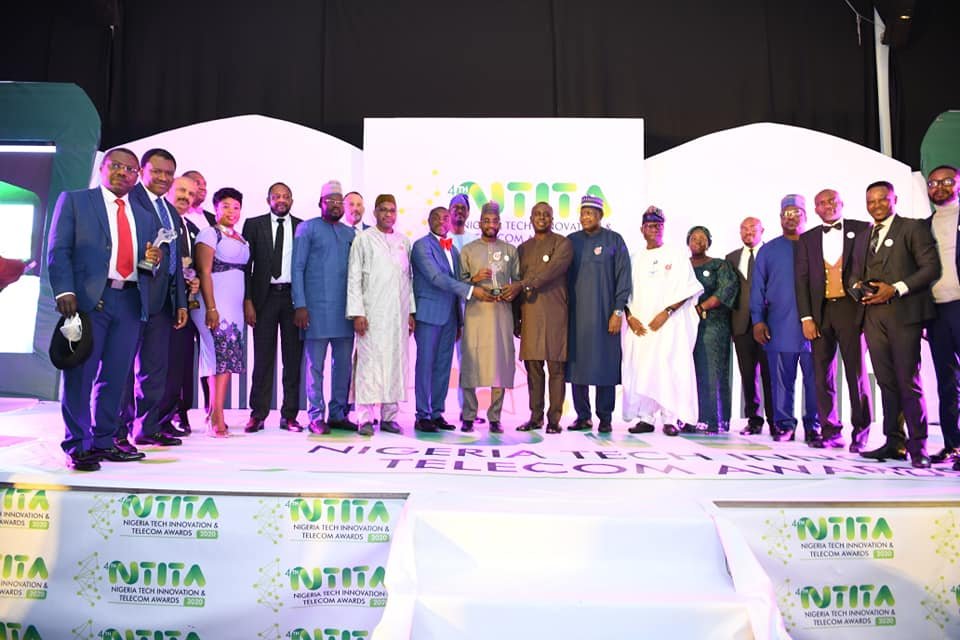 Increased e-commerce services, other digital services and more access to financial inclusion were also enabled through increased deployment of broadband infrastructure being promoted by the telecoms regulator through a number of regulatory initiatives.
Speaking on the significance of the NTITA, President of ATCON, Olusola Teniola, said: “Our thinking is that if we decide to ignore the contribution that our sector has made to the development of Nigeria by not recognizing the actors that made it possible, what we are saying invariably is that we are unappreciative of their concerted efforts in changing the story of our industry.”
He hoped that the awards would spur the Nigerian government to pay more attention to the sector and that state governments would continue to support the efforts of the industry to transform their various states into digital cities. 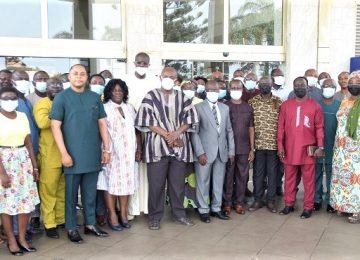 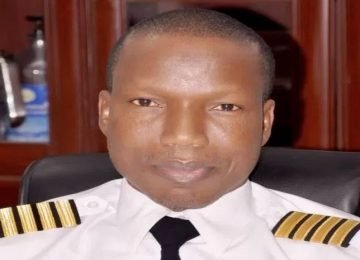 Posted by InstinctBusiness - May 8, 2019 0
In accordance to reviving the agricultural sector and the economy, the Central Bank of Nigeria (CBN), Unity Bank Plc and… 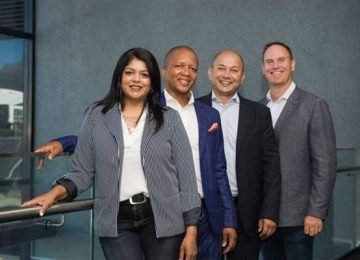 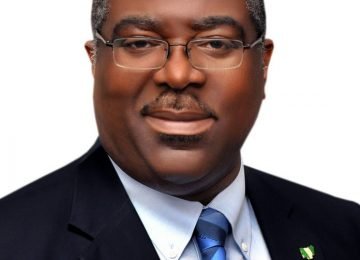 Posted by InstinctBusiness - July 25, 2019 0
The Federal Inland Revenue Service announced that it made a total of N5.23tn for the Federal Government in four years,…