The South Africa’s 2nd Investment Summit, has announced the launch of an integrated online platform for the fast, efficient and inexpensive registration of a company this was disclosed by President of South Africa Cyril Ramaphosa.

“Known as Biz Portal, this online portal promises to be a game-changer,” said Ramaphosa.

The President said it was now possible for applicants to register their company at the same time as they register for tax, a domain name, a BEE certificate, the Compensation Fund and the Unemployment Insurance Fund, and open a business bank account.

He said this was achievable through collaboration among several government agencies and with the involvement of the four major banks.

“We are aiming for a registration process that can be completed in one day. Detailed work is underway between government and industry to improve the efficiency of the various permitting process, including, for example, the issuing of water use licences,” said Ramaphosa.

Through a newly-established Investment and Infrastructure Office to be headed by Dr Kgosientso Ramokgopa, the President will ensure effective coordination of all aspects of the country’s investment and infrastructure drive, monitor progress and clear blockages.

“Steadily but surely, we are making South Africa a more competitive destination for investment by reducing the cost and improving the ease, of doing business.

“We have set ourselves the ambition of being in the top 50 countries in the World Bank’s Ease of Doing Business index within the next three years,” Ramaphosa said.

He said through the expanding network of Invest SA’s One-Stop Shops the government was working to remove bureaucratic and administrative hurdles to investment, providing new entrants with a single contact point for licensing and regulatory compliance.

“We have taken steps to provide greater policy certainty in areas such as mining, oil and gas and telecoms as part of efforts to create a stable environment for investment.

“We have initiated the release of the high-demand broadband spectrum, which will bring down data costs and encourage investment,” said the President.

A policy framework has been gazetted and the regulator has published its proposals. Ramaphosa said as part of attracting skilled professionals and growing tourism, the government had also prioritised immigration reform and changes to the visa regime. 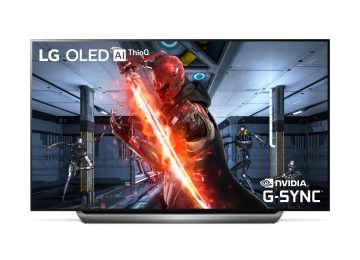 Posted by InstinctBusiness - April 21, 2022 0
Every time you sink into the sofa and switch on your LG OLED TV, millions of self-lit pixels create images… 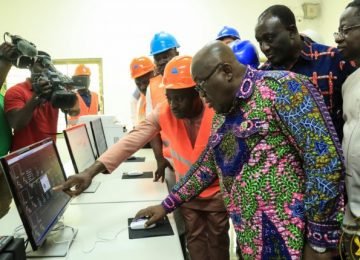 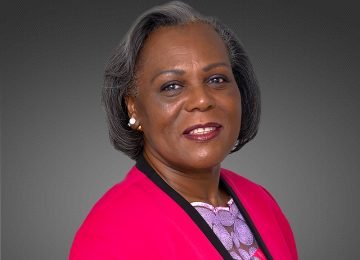 Posted by InstinctBusiness - September 15, 2020 0
A market leader in the supply of high-quality petroleum products to the industrial and retail sectors in Ghana, ZEN Petroleum… 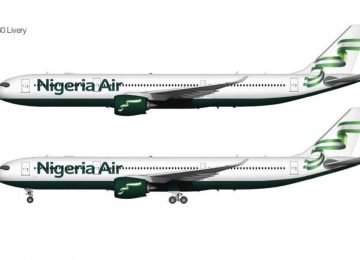 Posted by InstinctBusiness - July 18, 2018 0
Hadi Sirika, Minister of State for Aviation, has unveiled the name and logo of the new national carrier, Nigeria Air.… 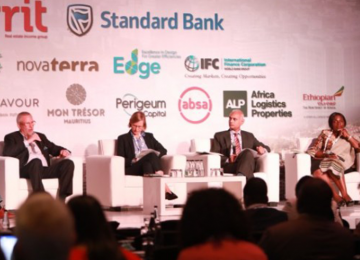 Posted by InstinctBusiness - October 22, 2018 0
As the continent’s largest economy, international development experts, innovators and funders increasingly believe that Nigeria is positioned to provide a…