Despite the fall of Samsung smartphones by 1% in Egypt, Samsung still held the market’s largest share in August.

According to a Statecounter report, the market share of the Korean giant of smartphone sales in Egypt declined from 37.5% in July to 36.2% in August, which is the company’s lowest share in two years.

However, Huawei remained in second place, with a slight improvement in its market share, rising from 16.3% to 16.4%.

Infinix rated fourth and marking a small decline in sales down to 7.2% from 7.4 in July.

According to the report, OPPO increased its share from 4.2% in July to 4.4% in August, ranking sixth on the list. HTC ranked seventh, with a share of 2.5% in August, then TECNO Mobile with 2.4%. 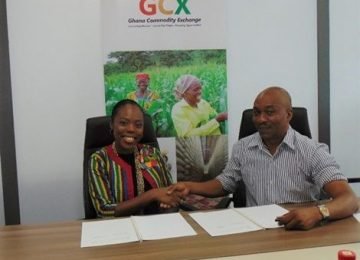 Posted by InstinctBusiness - March 25, 2019 0
Barclays Bank Ghana, a member of Absa Group, is set to provide a financing programme to support Ghanaian farmers and… 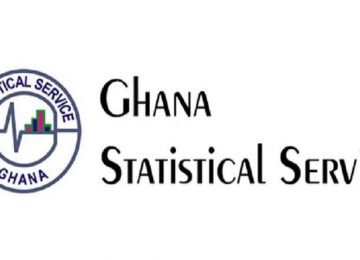 Posted by InstinctBusiness - September 16, 2021 0
The Ghana Statistical Service (GSS) has stated that Ghana has recorded a Gross Domestic Product (GDP) growth rate for the… Posted by InstinctBusiness - January 12, 2023 0
Tanzanian fintech startup NALA has officially launched in the European Union (EU), adding 19 new countries to its list of… Posted by InstinctBusiness - November 20, 2019 0
The Nigerian Stock Exchange (NSE) has been awarded the “Best Corporate Social Responsibility Initiative (Promoting Sustainability & Reporting)” and the…