Stanbic IBTC Bank Plc has disclosed that it recently partnered the United Nations on an initiative to provide seed funding for women across the six geopolitical zones of Nigeria and the Federal Capital Territory.

This, it stated, was in furtherance of the organisation’s commitment to enhancing food security and providing employment for women in Nigeria across the agricultural value chain.

The UN initiative, tagged ‘The UN Women Project’, was borne out of the need to provide economic empowerment for women and close the gender gap in agricultural productivity and incomes while increasing their access to resources and markets. With a total budget of $40,000,000 for five years from 2019 to 2023, the initiative targets six states namely Ogun, Ebonyi, Cross River, Niger, Bauchi and Sokoto, as well as the FCT.

In line with the objectives of the federal government’s Economic Recovery and Growth Plan (ERGP 2016-2020), the UN Women collaborated with three sister UN agencies which are the Food and Agriculture Organisation, International Labour Organisation and United Nations Industrial Development Organisation (UNIDO).

Key mandates of the programme include restoring growth, skills acquisition and building a globally competitive economy, through investments in the agricultural sector.

To pilot the flagship programme, a statement from the bank disclosed that Stanbic IBTC Bank provided seed funding to support women working in the shear nut and rice value chains in Niger and Ebonyi States, respectively. The pilot programme was expected to reach at least 30 women-owned agribusiness organisations and cooperatives in five Local Government Areas (LGAs) in the two states.

The beneficiary LGAs include Mashegu, Munya and Katcha in Niger State as well as Ezza South and Ohoazara in Ebonyi State.

Speaking on the role of the financial institution in the project, Executive Director, Personal and Business Banking, Stanbic IBTC Bank, Remy Osuagwu said: “The impact of women in the society is visible in every ramification. Being an organisation that celebrates gender balance, we recognise the call to keep empowering women, and we take advantage of every opportunity to support their endeavours.”

Also, Head, Agribusiness Banking, Stanbic IBTC Bank, Wole Oshin, said the key objective of the project was to create resource centres in both states for capacity building, data creation and management. This is aimed at supporting women in undertaking climate-smart agricultural practices for their economic development. 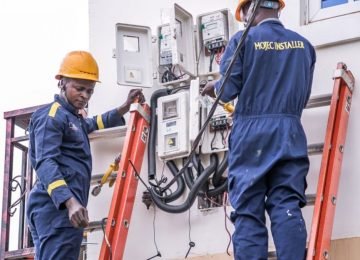 We are Installing Meters at No Cost, EEDC reiterates

Posted by InstinctBusiness - July 6, 2021 0
The Enugu Electricity Distribution PLC (EEDC) has reiterated that the meters currently being installed across its network under the National… 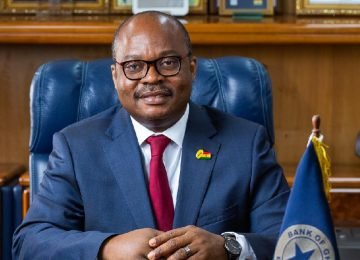 Loans to consumers declined by ¢1.24bn in May, says Bank of Ghana 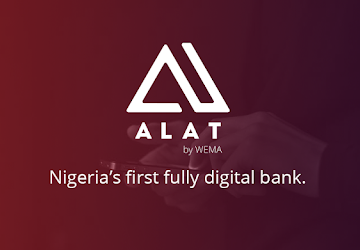 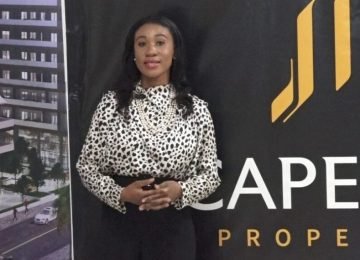 Posted by InstinctBusiness - July 15, 2020 0
A luxury real estate development company in Accra has announced the launch of its “Home at Home” campaign. This is…