Proceedings on the floor of the Nigerian Stock Exchange (NSE) ended recently on a positive note as volume of transactions rose by 372.1 per cent in three consecutive sessions following rising demand for stocks.

This was as the All-Share Index (ASI) rose by 0.71 per cent to close at 21,073.26 points due to gains recorded in the shares of Wapco and Dangote sugar while market capitalisation increased by N77 billion to close at N10.982 trillion.

Thus, the market’s Month-to-date and Year-to-Date losses moderated to -1.8 per cent and -21.5 per cent, respectively.

Similarly, activity level on the bourse improved as volume and value traded rose by 1.1 and 5.1 per cent to 346.40 million units and N5.2 billion respectively, exchanged in 4,660 deals. 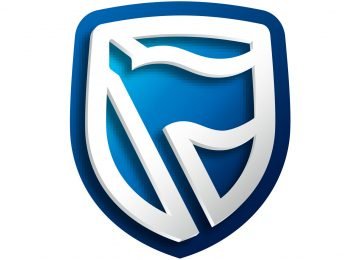 Posted by InstinctBusiness - June 13, 2019 0
The Standard Bank of South Africa Limited , has partnered with the University of the Free State and the province’s…

Posted by InstinctBusiness - June 1, 2019 0
Apprehensive by the embarrassment that has bedevilled Ladoke Akintola University of Technology, LAUTECH, Ogbomosho, leading to the closure of the… 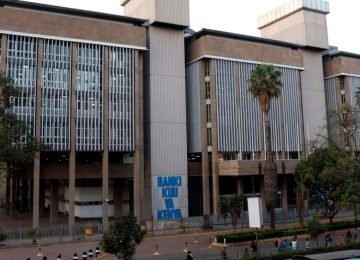 Posted by InstinctBusiness - December 1, 2021 0
The Central Bank of Kenya has revised upwards its economic growth projection for this year to 6.4 percent, backed by… 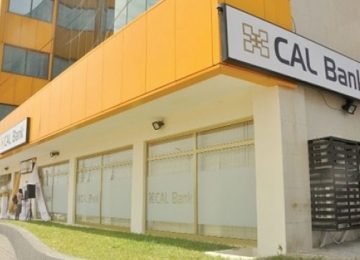 Posted by InstinctBusiness - November 15, 2021 0
Listed bank, Cal Bank, has reaffirmed its commitment of becoming a Tier One Bank in the not-too-distant future. According to… 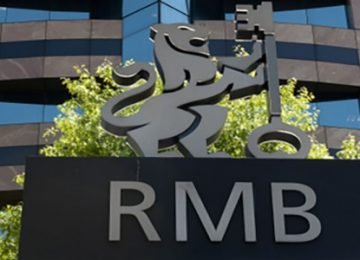 Posted by InstinctBusiness - November 13, 2019 0
Rand Merchant Bank Nigeria Limited (RMBN) has drawn the attention of existing and intending investors in the Nigerian market to…