As part of its achievement and reaping benefits, the leading financial institution, Access Bank Plc and its merger with the defunct Diamond Bank Plc has reported enhanced performance for the H1 2019.

According to the results revealed recently, it showed gross earnings of N324.4 billion, indicating a growth of 28 per cent from N253.0 billion in the corresponding period of 2018.

The bank explained that the growth in gross earnings, was driven by 46 per cent increase in interest income on the back of continued growth in its core business and 22 per cent non-interest income underlined by strong recoveries.

Meanwhile total assets went up by 31 per cent to N6.48 trillion as at June 2019 in comparison to N4.95 trillion in December 2018, while Capital Adequacy Ratio (CAR) remained solid at 20.8 per cent, well above the regulatory minimum.

The bank recommended an interim dividend of 25 kobo per share to its shareholders.

Speaking on the performance, Group Managing Director/CEO, Access Bank Plc, Herbert Wigwe said: “Access Bank’s performance in H1 of the year reflects a sustainable business model coupled with effective execution as we make solid gains towards the achievement of our strategic goals.”

According to him, their focus on retail gained momentum during the period, as continued investments in their channels platform resulted in a 29 per cent contribution to gross fee and commission income, up 92 per cent from the corresponding period in 2018.

“The strong retail contribution demonstrates the effectiveness of our continued drive around low-cost deposits, on the back of an innovative digital platform. Asset quality improved as guided, to 6.4 per cent on the bank of a robust risk management approach. This is expected to trend into the future as we strive to hit and surpass the standard we had built in the industry prior to the merger. Similarly, liquidity ratio improved year on year to 49.7 per cent, reflecting deliberate steps to optimize our balance sheet in order to ensure the group’s liquidity position remains robust,” Wigwe added. 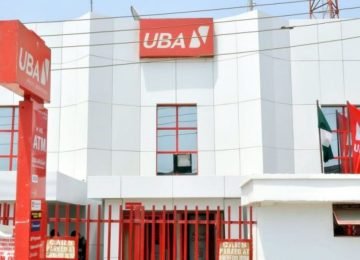 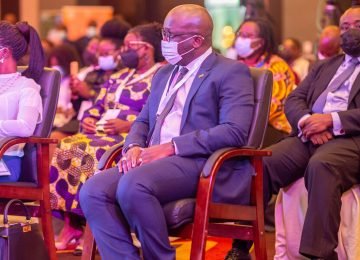 Posted by InstinctBusiness - October 21, 2021 0
Universal Merchant Bank (UMB) has announced its intention to develop specific banking products for start-up fintechs in the Bank of… 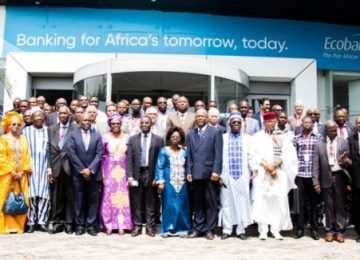 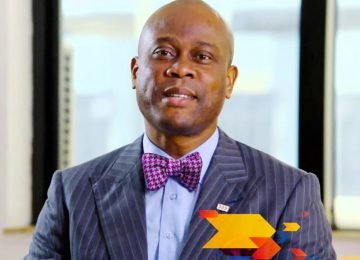 Posted by InstinctBusiness - August 9, 2019 0
In line with its commitment to support women in business across Africa on skills required to build sustainable businesses, Access… 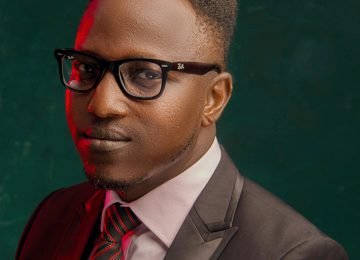