Access Bank has unveiled a new brand logo to reflect its new status following the completion of its merge with Diamond Bank.

The News Agency of Nigeria (NAN) reports that the new brand logo was unveiled to audience at the Eko Hotel & Suites in Lagos recently.

Mr. Victor Etuokwu, the bank’s Executive, Personal Banking, said at the launch of the logo that 400 branches would start showcasing the new logo effective from Monday (April 1).

Etuokwu said the merger created a Nigerian banking powerhouse and a Pan-African financial services champion with 27,000 staff across 592 branches.

He added that with the successful merger, bank has become largest retail bank in Africa by customer base spanning three continents, 12 countries and with 29 million customers..

According to him, the new visual identity fuses together the best of Access Bank and Diamond Bank.

“Bringing them together to capture the strength created through the merger meant drawing from the essence of each logo but refreshing them to create a sense of energy and forward momentum.

“The diamond shape is fused into the three chevrons, which radiate in all directions to create layers around a core.

“The retention of the access typeface, colour and font is complemented by the orange logo, which draws from the colour palettes of both banks,” he said.

Etuokwu said that the use of the diamond colour palette was further emphasised with the dominance of green in its retail application, ensuring continuity for retail customers, whilst the dominant orange in the corporate application provides the same sense of familiarity to Access Bank’s customers.

He noted that the best of both entities were fused together in the new bank to serve customers better.

According to him, the business combination puts customers at forefront as well as the economy.

He said that both banks decided to come together to create more value to customers noting that the market was fast evolving and changing.

Speaking on overlapping branches, Etuokwu said that the bank would not be in a haste to close down any branch in the next one year.

” We are not going to close branches in a hurry in the next three months to one year, we will wait for customers to decide,” he said.

Etuokwu said that presently about 55 branches of the bank appears to be overlapping, noting that some might be change to e-centres as events unfold.

Giles said that the new bank would ensure seamless service delivery to all its customers noting that customers would have more access to international banking in the enlarged entity.

He further stated that the bank would be more positioned to give more credit to SMEs with the successful merger.

Giles, however, assured that the bank would deliver enhanced value to shareholders while maintaining seamless service delivery. 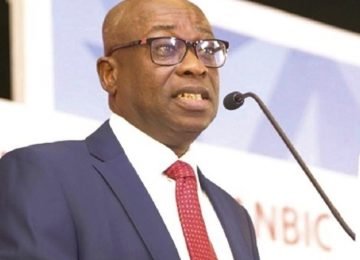 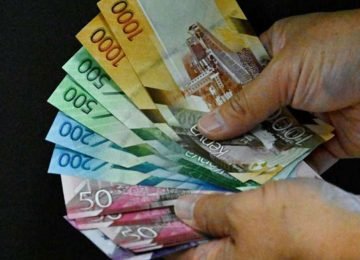 Posted by InstinctBusiness - January 14, 2022 0
Funding of Kenyan start-ups by international investors has declined by Sh15 billion last year amid a fall in the number… 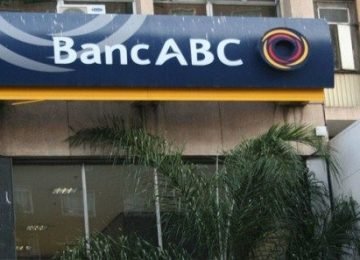 Posted by InstinctBusiness - October 2, 2019 0
The ABC Holdings (ABCH), parent company to a number of sub-Saharan Africa banks operating under the BancABC brand, has secured… 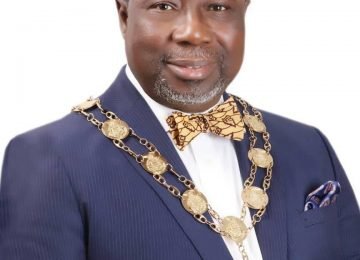 John Audu, Emeka Ibeh and others appointed as new Executives

Posted by InstinctBusiness - September 12, 2019 0
The organization for the Engineering Profession in Nigeria, Nigerian Society of Engineers (NSE) in Victoria Island axis, has announced the… 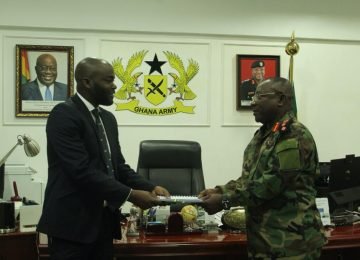