African Alliance Insurance, foremost life insurer, has recorded 45 per cent growth in its gross premium written (GPW) from N5.17 billion in 2018, to N7.5 billion, according to its unaudited financial statement released by the company recently, for the year ended December 31, 2019.
According to the unaudited financial statement of the company, African Alliance also grew its underwriting income from N5.11 billion in 2019, to N6.94 billion in 2019, representing a 36 per cent growth year-on-year.
Its customer claims increased by eight per cent year-on-year, from N8.78 billion to N9.48 billion.
The Company’s Managing Director, Mrs Funmi Omo, while commenting on the company’s performance within the period under review stated, “the financials show a marked progress in our strategy to expand our retail presence and aggressively grow our market share despite suspending our largest line of business, annuity.”
According to Omo, the company’s commitment to customer satisfaction was also clearly exemplified by its claims payment in the year 2019.
She stated further that, “for us, the customer is our life blood and we will always bend back to satisfy them every time they call on us.”
On the sustainability of the business as a going concern, Omo allayed fears of all stakeholders, pointing to the various innovations that had taken place within the company over the past year.
“We have put in place a virile Business Continuity Plan (BCP) as a way of telling our shareholders and investors that we are indeed here for the long term while our investment portfolio is now being looked after by a smart team of experts with demonstrated accomplishments in the financial services.
Omo added that, “Internally, we have instituted a paperless policy that has seen our use of paper drop to a negligible minimum. We have put our sales team through various training and retraining; these are already yielding fruits as evidenced by the increased premium year on year. “We are easily one of the most visible and engaging brand amongst our peers in the digital space. Indeed, we are not relenting in our drive to ensure we remain true to our commitment to be with the customer for life”.
She recalled that the 60-year-old firm at its 50th annual general meeting (AGM) held recently had identified a combination of tactics including share restructuring, private placements and capital injection among others, to meet the minimum capital requirements as stipulated by the National Insurance Commission.
She noted that going by recent development, industry watchers remain optimistic about the prospects of the firm. 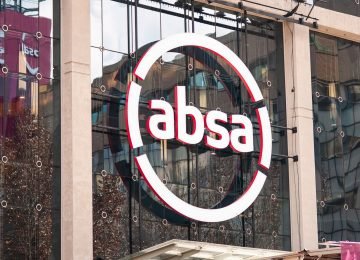 Posted by InstinctBusiness - October 27, 2021 0
The Absa Group Limited Board has announced the appointment of Sello Moloko as an independent non-executive director and Chairman-designate with… 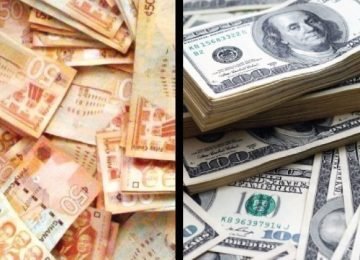 Posted by InstinctBusiness - November 29, 2021 0
Bloomberg has stated that with barely five weeks to end the year, the Ghana cedi has come under intense pressure… 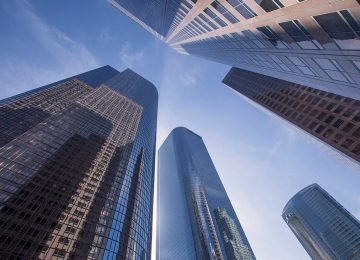 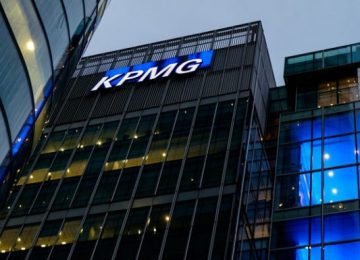 Posted by InstinctBusiness - October 24, 2019 0
KPMG, an audit firm has promised to support members of the Society of Women in Taxation (SWIT) to succeed in… 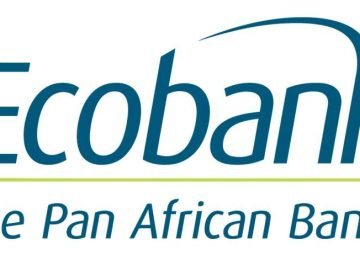 Togo: The Ecobank Group partners with insurance companies to offer Bancassurance to SMEs