Analysts at Lagos Cowry Assets Management Limited, projected that the bonds will be issued at higher stop rates in order to whet investors’ appetite. CBN The Central Bank of Nigeria head office in Abuja. Last week, the apex bank, in continuation of its efforts to forestall excess liquidity in the interbank money market due to huge inflow from maturing treasury bills, conducted Open Market Operations (OMO) auctions throughout the week, offering N989.5 billion worth of OMO treasury bills. In spite of the low public subscription level, the apex bank was able to sell and mop up N502.2 billion from the interbank money market during the week. This outflow cancelled out the impact of inflow from maturing treasury bills worth N550 billion, prompting average short term cost of funds to rise by 71 basis points (bpts) week-on-week. Data from FMDQ showed that interest rate on Collateralised (Open Buy Back, OBB) lending rose by 24 bpts to 24.57 percent last week from 24.33 percent dollar the previous week, indicating 10 kobo appreciation for the naira.

The naira also appreciated by 50 kobo in the parallel market, where the exchange rate dropped to N362.5 per dollar last week from N363 per dollar the previous week. Inflation to trend higher in December Analysts have projected that the rise in inflation recorded in November will persist in December due to increased demand for goods and services driven by the end of year festivities and election spending. Today, the National Bureau of Statistics (NBS) released the inflation data for November, which showed that the inflation rate rose to 11.28percent from 11.26 percent in October, due to higher food prices. In their review of the November inflation data, analysts at Financial Derivatives Company Limited said: “As earlier projected, headline inflation increased by 2bps to 11.28 percent in November.

This was mainly driven by higher food prices across the country. The end of the harvest season amid rising demand ahead of the festive period is gradually pushing up commodity prices. Also supporting this uptick is an increase in distribution costs due to the 13.15 percent jump in the price of diesel. “We anticipate a further increase in the general price level in December, following a boost in aggregate demand linked to the festive celebrations and election related spending.

The imminent minimum wage review is also expected to increase disposable income and boost liquidity in the system.” Analysts at Afrinvest also projected: “Looking ahead, we expect a faster increase in inflation in December due to higher demand in the festive season. However, we note that the overall picture for 2018 is not completely gloomy as there have been improvements. Our revised estimate of monthly average inflation at 12.2 percent in 2018 is significantly better than 16.6 percent in 2017.”

Posted by InstinctBusiness - July 18, 2017 0
In continuation of its foreign exchange (Forex) supply drive, Central Bank of Nigeria (CBN), on Monday, intervened in the inter-bank… 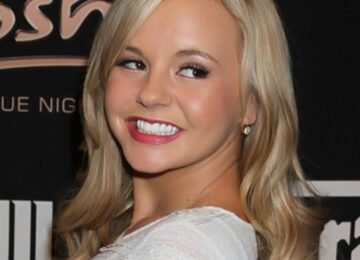 Pacsun Appoints Brie Olson as President of its company

Posted by InstinctBusiness - January 27, 2023 0
An American Retail Company, Pacsun has appointed Brie Olson as President and Member of its Board of Directors. Brie gave… 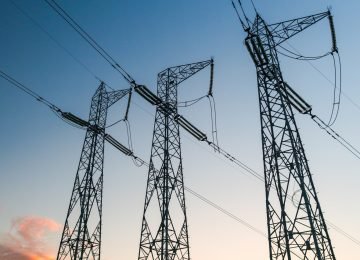 Posted by InstinctBusiness - August 19, 2021 0
The International Monetary Fund has declared that the power sector shortfall remains large and expanding, as electricity tariffs constitute only… 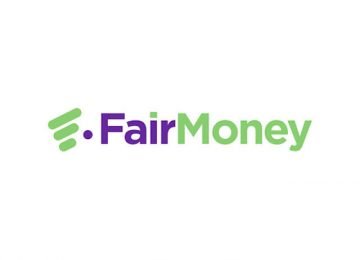 Posted by InstinctBusiness - November 28, 2019 0
As part of its commitment to boost small businesses, a mobile bank for emerging markets, FairMoney, is introducing the ‘No… 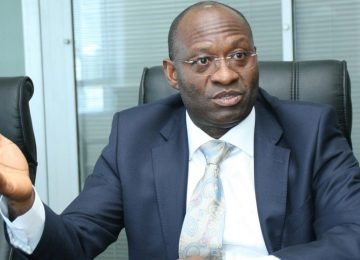 Posted by InstinctBusiness - May 20, 2019 0
Heritage Bank Plc says it is encouraging the implementation of the Central Bank of Nigeria initiative on Nigeria Sustainable Banking…