Market data from Nairobi Coffee Exchange (NCE) has shown that the value of coffee has dropped from Sh13.8 billion in July last year to Sh13.1 billion in the period under review, representing a 5.2 per cent decline.

According to the Chief executive officer of NCE, Daniel Mbithi, the low price was precipitated by low international prices that plummeted to a low of 107 cents per pound from 120 cents per pound.

Mbithi said, the move affected the average price at the auction with a 50 kilogramme bag dropping from Sh23,600 previously to Sh21,000 in July.

Kenya’s earnings from coffee reduced by Sh700 million in 10 months to July compared with the same period last year, on account of low international prices.

Kenya sells more than 95 per cent of its entire coffee to the New York Coffee Exchange, making it unsafe to international prices.

The volumes offered for sale increased to 31 million kilos during the review period from 29 million kilos in corresponding period last year.

The country seeks to revive the once vibrant crop with the formation of Kenya Coffee Platform, an initiative that brings value chain players together to develop a common approach and strategy to address the issues affecting the industry in the country.

Kenya is also seeking to raise the amount of coffee roasted locally from five to 10 per cent annually over the next five years.

Farmers can however look forward to better earnings going forward, with prices rising after the auction resumed from recess last month due to improved bean quality as the short-term crop from Eastern Kenya starts getting to the market. 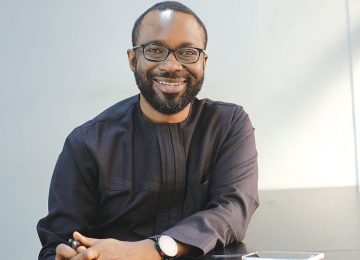 Posted by InstinctBusiness - March 4, 2021 0
The Co-founder and Head of Business Development of Paga, Mr. Jay Alabraba, has disclosed that the vision of the mobile… 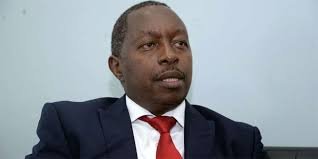 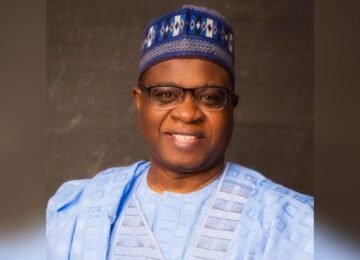 Posted by InstinctBusiness - June 1, 2020 0
Nigeria’s premier and leading financial services provider, First Bank of Nigeria Limited has announced that it has reinforced its technology… 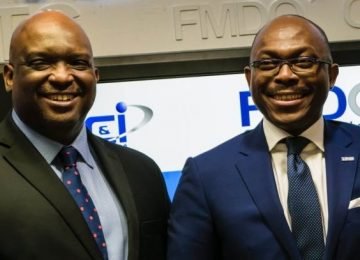 Posted by InstinctBusiness - August 5, 2019 0
C & I Leasing announced recently that the shareholders approved a dividend for 2018 financial year and a gross earnings…