About 1,700 employees of the newly established Consolidated Bank Ghana (CBG) Limited will lose their jobs by the end of September 2018

Out of the number, 700 are mobile bankers of now-defunct Beige Bank, while 1,000 are former employees of The Royal Bank, The Construction Bank, uniBank and Soveirign Bank.

The layoff according to sources was part of the business rationalisation programme of the new bank to reduce its current operational cost of about GH¢60 million per month and reduce staff numbers by a minimum of 1,700.

After the August 1 takeover, staff of the defunct banks were informed that their employment status would be assessed and their fate determined within two months.

The Bank of Ghana recently merged uniBank together with Sovereign Bank, The Royal Bank, The Beige Bank and The Construction Bank to form CBG.

The BoG, last year announced an increment in the minimum capital requirement of commercial Banks from ¢120 million to ¢400 million and gave all commercial banks up to the end of 2018 to meet the new requirement or risk having their licences revoked or downgraded to savings and loans companies

The bank of Ghana in the last 12 months revoked the licenses of seven banks namely; Capital, UT, uniBank, Sovereign, Construction, Beige and Royal.

These regulatory actions, according to the central bank are part of comprehensive reform measures to strengthen the banking sector, also include an overhaul of the supervisory framework and processes of the Bank of Ghana. 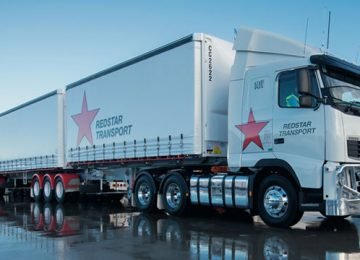 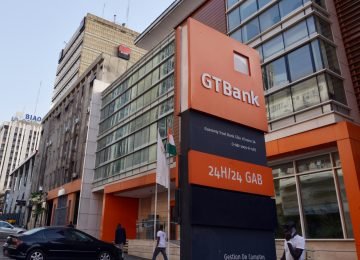 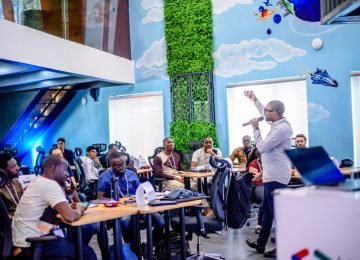 Posted by InstinctBusiness - September 23, 2022 0
An enjoyable part of dentsu’s evolution is witnessing our talent grow with us. We are incredibly excited to see Lana…