Fidelity Bank Plc has donated N50 million to the Lagos State Security Trust Fund (LSSTF), as part of its contributions to improving security of lives and property in the state.

The cheque was presented by the bank’s Executive Director, Lagos and South-West, Mrs Nneka Onyeali-Ikpe to the Executive Secretary, LSSTF, Dr. Abdulrassaq Balogun, at a ceremony in Lagos.

Onyeali-Ikpe, who commended the Lagos State government for its commitment to preserving public peace, and protecting lives and property of Lagosians, said security was paramount to business success. According to her no activity can thrive in an atmosphere of uncertainty and insecurity. 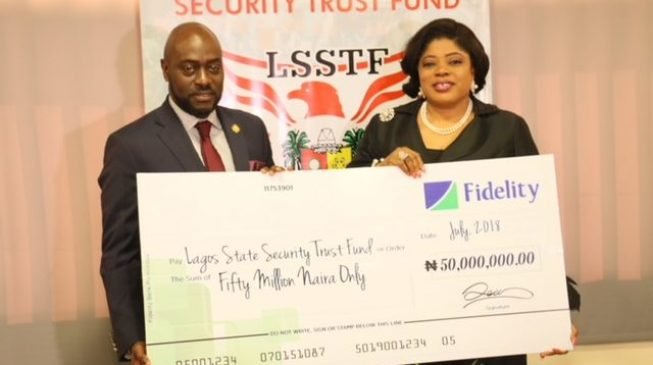 “We are encouraged to support this initiative and kudos must be given to the Lagos State Government for the peace we are enjoying in the state today. gWe have over 80 branches, about 2,000 staff and millions of customers in the state. We are concerned about their safety all the time” a statement from the bank quoted her to have said.

The Executive Secretary of LSSTF, Dr. Abdurrazaq Balogun, commended the bank for the gesture, saying that Fidelity had been consistent in its support to the Fund from inception to date. According to him the bank has donated a total of N175 million to the LSSTF since the fund was established. “Thank you, Fidelity Bank. We are most appreciative of this and what is most touching for us is your consistency. You have always come to our aid every year unsolicited”. 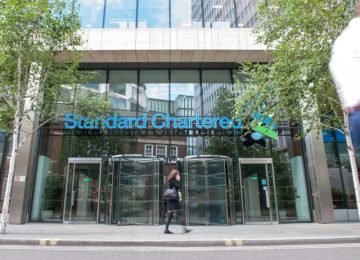 Posted by InstinctBusiness - November 16, 2021 0
Standard Chartered Bank Kenya has reported a 46.7 percent jump in net profit for the nine months to September, helped…

Posted by InstinctBusiness - February 5, 2019 0
Telecoms operator VEON Ltd, formerly known as Orascom, says it intends to offer $600 million for the 42.3 per cent… 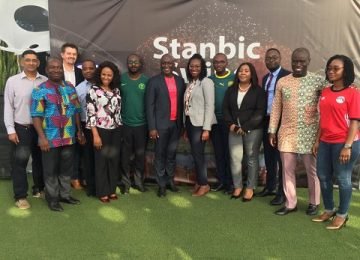 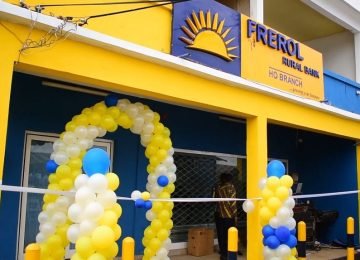 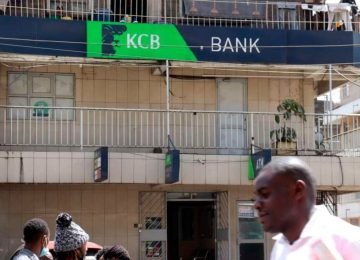 Posted by InstinctBusiness - March 17, 2022 0
Listed lender KCB has tripled its dividend payout to Sh9.64 billion for the year ended December 2021, while retaining Sh24.5…