The Manufacturing Association of Nigeria (MAN) and Stakeholders in the manufacturing sector, recently celebrated the unveiling of a new company which would enhance mass production of cartons for industrial use in Nigeria. The new company, Jaro Industries, a subsidiary of Dee-kay Group said the new manufacturing plant consumed about N4.3 billion.

According to the management of the company, 30 per cent of the investment is family shareholders’ equity; while 70 per cent was sourced from banks.

They stated that the establishment of the company became necessary in view of the importance of packaging to the manufacturing sector. It was also stated that it cuts across various industries and enhances branding and marketing for local consumption and exports.

At the inauguration of the plant by the Ogun State Governor, Dapo Abiodun; alongside the CEO/Managing director of Deekay Group, Kavine Vaswani; and other dignitaries, along Lagos-Ibadan Express road, the governor assured the management of government full support and patronage, when necessary.

Vaswani, said the company relies on 70 per cent local source for its materials and presently employs about 250 people directly and 350 contractual workers.

He noted that, the employment level would likely increase to about 800 people when the efficiency rate of the company builds up

He explained that: “The completion of this project is to further demonstrate the Group’s commitment and belief in the Nigerian economy. I must say, there is a lot of potential for economic growth in Ogun State and that is why we have decided to take this bold initiative by citing the factory in this state, with the help of special partners.

The project is in line with the Ogun State government’s drive for growth and development and the company has aligned its vision to help to grow the economy, particularly in the area of manufacturing. The group hopes to become the premier manufacturing company in West Africa by 2025.

Governor Abiodun, who was represented by managing Director of OPIC, Yemi Adesoye, expressed delight on the project, “we are indeed very pleased to have you plant your factory in Ogun State; it shows we are doing certain things right, which has attracted you to our state.

He assured investors all the necessary support they require for a smooth operation in the state.

Also speaking, Director General of Manufacturers Association of Nigeria, Segun Ajayi-Kadir, said all nations that want to sustain their economy must pay attention to manufacturing as it is the only sustainable way to banish poverty.

While commending Deekay for building that factory in just nine months, which will contribute to creation of jobs, Ajayi-Kadir said the factory will also increase the manufacturing sector’s contribution to GDP.

He called on government to partner with the private sector to grow the economy as government is not good in business, starting that the responsibility of government is to provide the right environment for business.

The MAN director also told government to rescind its decision on the recent increase on VAT. He describes VAT as a tax that punishes the poor. He criticized the decision for the VAT increase that it was designed to empower the states to pay the minimum wage. “You cannot give something with right hand and take it with left hand and that is what the increase in VAT means,” he said. 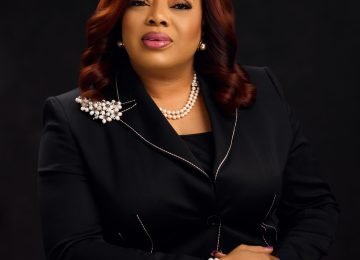 Posted by InstinctBusiness - October 31, 2022 0
Fidelity Bank Plc’s pre-tax profit grew by 34.7 per cent to N37.8 billion in its nine months financial results for… 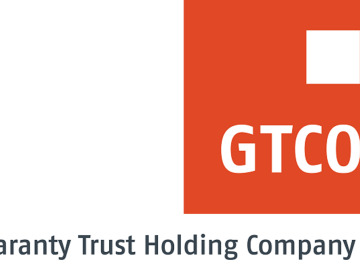 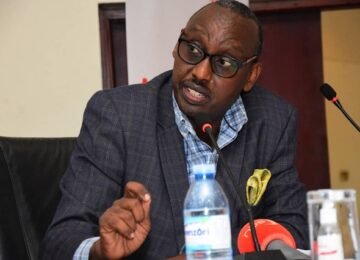 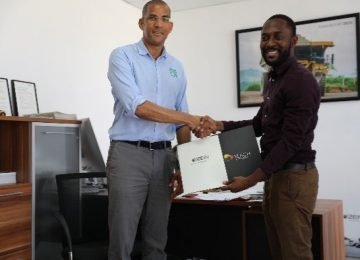 Posted by InstinctBusiness - May 31, 2019 0
ZEN Petroleum has announced a partnership with Teach for Ghana (TFG), aimed at improving education in various parts of the country…