The Treasury will borrow up to Sh41.8 billion from the dollar reserves the Central Bank of Kenya (CBK) received from the International Monetary Fund (IMF) in form of special drawing rights (SDR) in August.

The government told the IMF that it wants to utilize part of the funds locally and would borrow half of the SDR allocation from the CBK in local currency, which it will repay in 30 years.

The funds were allocated to Kenya as part of the multilateral lender’s bailout to all countries in the world — to ease the balance of payment constraints for Covid-19-hit economies.

“In addition to resources made available from the World Bank (Covid-19 loan), half of Kenya’s SDR allocation ($370 million SDR) will be on-lent in domestic currency by the CBK,” said the IMF in a report on the Article IV consultations.

“The baseline projection assumes that half of the allocation is on-lent by the CBK to the government in the form of 30-year domestic claim with a bullet maturity carrying an interest rate equal to the Kenya shilling equivalent of the average SDR rate over 2021–51.”

The SDR allocation was crucial in building up Kenya’s forex reserves in September to $9.6 billion.

The Treasury is eyeing the loan from CBK due to new expenditure requirements in the second half of the fiscal year, which include bailing out State-owned enterprises such as Kenya Airways and helping cover revenue shortfall in others such as Kenya Airports Authority and the Kenya Wildlife Service.

Kenya’s SDR allocation, half of which is expected to be saved, provides a buffer against potential shocks on the currency. The use of the allocations is, therefore, expected to hit Kenya’s forex reserves in the wake of higher dollar demand for imports and repayment of Kenya Airways foreign loans.

“Going forward, the large forex needs associated with the support provided to KQ and the increase in debt repayment are projected to reduce the level of gross international reserves to $8.9 billion or 4.2 months of imports by end-2022,” IMF said. 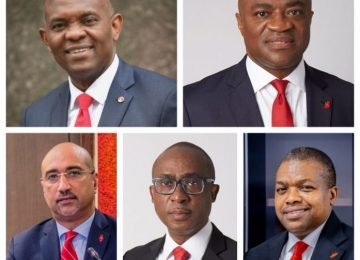 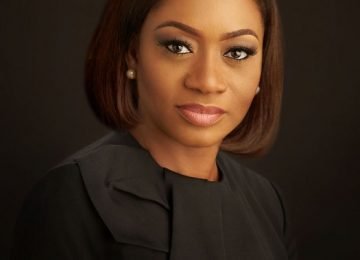 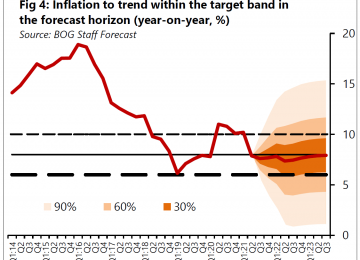 Bank of Ghana positive on inflation outlook despite fiscal risk

Posted by InstinctBusiness - August 27, 2021 0
The Bank of Ghana has forecasted the headline inflation to remain within the medium-term target band of 8±2 percent despite… 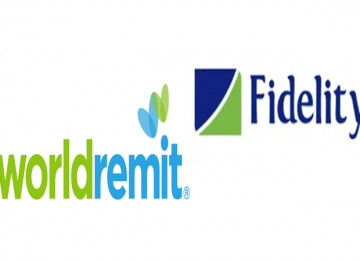 Posted by InstinctBusiness - July 31, 2018 0
WorldRemit has gone into collaboration with Fidelity Bank Plc to provide instant money transfers to customers of the bank. A… 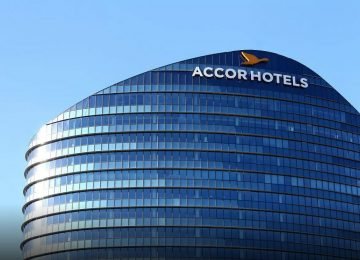