The Republic Bank Ghana Group, a subsidiary of Republic Financial Holdings Limited, has reported a H1 profit of ¢39.319 million representing an annual increase of 75% while, the subsidiary of Republic Financial Holdings Limited’s assets level has also taken a step further to ¢3.03 billion representing a per annum increase of 44% which was shown in the Bank’s 2019 H1 financial report released of recent.

According to the Managing Director of the Bank, Farid Antar, he said that the outstanding performance of the Bank to the acceptance of the Republic name through the rebranding exercise carried out last year and improved services of the Bank.

Antar stated further that, although the Banking Sector experienced some degree of uncertainty last year due to the Banking Sector Reform, Republic Bank, maintained and attracted increased business from new and existing customers.

“Our customers have demonstrated their confidence in our new identity and the vision we set to achieve. Our staff, who are our biggest asset embraced the new challenge and lived up to expectation” of being ‘the one for you.”

Additionally, great achievements shown by the Bank’s in H1 results are the increase of its loan book by 29% to ¢1.278 billion and its deposit basket by 33% to ¢2.71 billion.

In the last two years, the bank came up with a strategy in which they introduced seasonal Loan Campaigns such as the Christmas Loan Sale, Easter Loan Sale and Back to School Loan Sale.

The reputable bank improved on its digital banking offerings with the introduction of its USSD Banking Service and other significant improvement in the area of Information Technology.

They also upgraded many of its branches giving them new look and impact. The Corporate Banking division, Republic Investments and Republic Boafo have also been enhanced to deliver exceptional services.

Republic Bank also collaborated with two Telco giants in Ghana, MTN and Vodafone, in the area of mobile money business.

He added further that, “These initiatives, together with improved customer services by our Staff, have accumulated in the significant improvement of the Bank’s loan, deposit and non-interest income levels.”

The Managing Director of the Bank is rest assured that the Bank will end the year on an impactful note despite concerns on the level of non-performing loans.

“So far, we are on the right trajectory on our plans for the year and the strategic direction of the Bank for the next three years. Republic Bank will achieve a tier one status in no time and grow beyond Ghana into the broader Sub-Saharan Africa region”, he assured.

Posted by InstinctBusiness - February 5, 2019 0
Telecoms operator VEON Ltd, formerly known as Orascom, says it intends to offer $600 million for the 42.3 per cent… 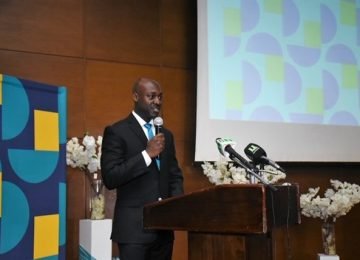 Posted by InstinctBusiness - May 31, 2019 0
Bedrock Insurance Company Limited, a Ghanaian owned insurance firm has been officially launched in Accra. In his speech at the… 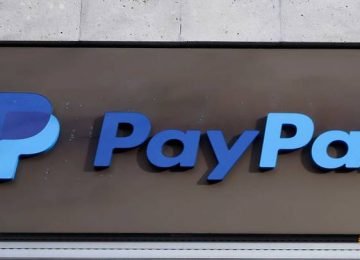 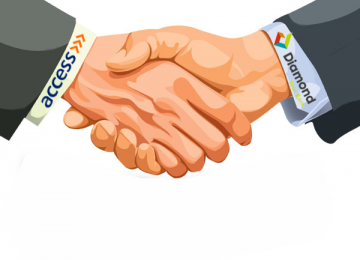 Posted by InstinctBusiness - February 13, 2019 0
As Access Bank and Diamond Banks continue with their merger process, the banks have said that customers will be rewarded… 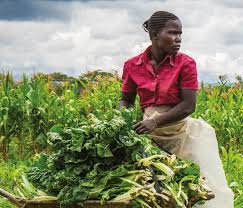