The Operating profit rose 14 percent to $6.1 billion for the three months to September 30 as Toyota enjoyed its strongest second quarter since 2015.

The profit beat an average forecast of 592.3 billion yen, based on estimates from nine analysts, Refinitiv data showed.

Also, it sold 2.75 million vehicles globally, up from 2.18 million a year earlier.

Operating profit in North America, which has been a sore spot for Toyota over the past two years, more than doubled helped by less discounting.

Operating Officer Kenta Kon in a report said, “New models of the RAV4 and the Corolla, as well as last year’s Camry, have been well received in North America, so we’ve been able to lower incentives.”

Toyota said it would buy back up to $1.8 billion worth of its common stock, or 34 million shares, by end-March.

It maintained its forecast for operating profit in the year to March to fall 2.7 percent, after three years of gains, as it expects a strengthening yen to weigh.

Toyota’s projected profit slip is subdued versus smaller rivals including Mitsubishi Motors Corp Subaru Corp and Mazda Motors Corp, which have slashed their full-year outlooks by up to 67 percent this month amid weaker demand for their cars.

Many of them acknowledge they are struggling to contain costs amid the need to invest heavily to develop self-driving cars and electric vehicles.

Toyota also said higher R&D investments and rising labor costs had made cost-cutting a challenge, but it managed an additional 45 billion yen in cost savings during the quarter.

Executive Vice President Mitsuru Kawai said that, the company was looking at every possible way to cut production costs and improve efficiency at its factories, including scraping out “every last drop” of vehicle body paint from the can before opening a new one.

“Each drop of paint on its own would represent only a fraction of a yen in savings, but if we add up these efforts, we can build a savings effect,” he added. 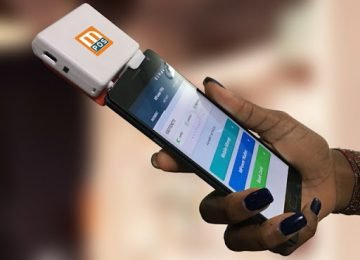 Posted by InstinctBusiness - February 15, 2020 0
As part of its commitment to make Ghana a cashless society, Ghana Government plans to launch the Universal QR Code… 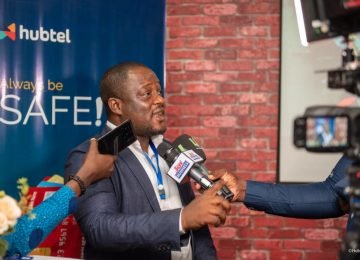 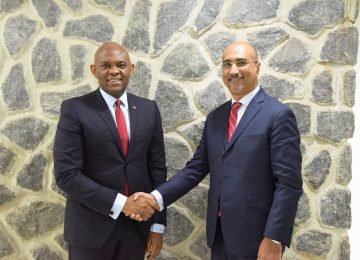 Posted by InstinctBusiness - May 10, 2019 0
The United Bank for Africa (UBA) revealed that Mr Abdoul-Aziz Dia would join the bank’s board of directors subject to… 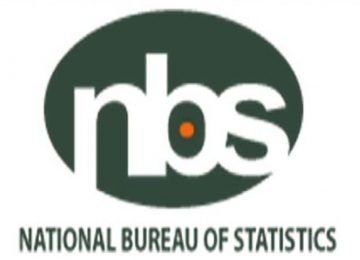 Import Index Grows By 1.07% Between April and June – National Bureau of Statistics

Posted by InstinctBusiness - September 23, 2021 0
The National Bureau of Statistics (NBS) says the all-commodity group import index grew marginally by 1.07 per cent between April… 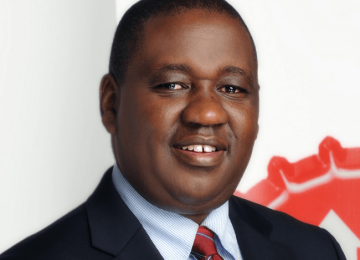