Wema Bank Plc has declared N1.16 million dividend, translating to N0.03 per share for its shareholders, for the year ended December 31, 2018, after 15 years of non-dividend payment.

Addressing shareholders at the Annual General Meeting, AGM, in Lagos recently, Babatunde Kasali, Chairman, Wema Bank, said the bank owed its ability to finally reward its shareholders through dividend payment to the capital reconstruction it undertook in 2017 as well as the launch of ALAT, Africa’s first digital bank, which saw the bank’s savings deposit grew by 26.2 per cent to N62.89 billion in 2018 from N49.83 billion in 2017.

Kasali said that the journey to recapitalise Wema Bank return it to profitability and consistent growth had been an arduous one for the management of the bank and the shareholders alike, who year after year had to put up with the bank’s reasons for not paying a dividend.

He said shareholders were, nevertheless, strong in their belief on the path the bank had chosen to ensure growth.

“The bank has survived different reforms and restructuring in the country’s economy and financial services industry.

He further stated that, “Following the 2008 banking crisis in Nigeria, which saw the collapse of many banks, the bank had negative capital in excess of N66 billion and was declared a bank in a grave financial situation by the banking industry regulator in Nigeria, but years of effective leadership have turned around the fortunes of the bank.”

While the work to rebuild the bank was ongoing, shareholders had to forfeit their annual dividend as the bank was in no position to pay a dividend. However, following its capital reconstruction, a major constraint to Wema Bank’s dividend payment ability was lifted,” he said.

Continuing, he said: “In 2017, Wema Bank launched ALAT, which offers branchless banking services. It is Africa’s first digital bank and it changed everything that banking was all about in Nigeria before its arrival.

“With more than a million active customers who are enjoying the digital bank that is fast becoming part of their lifestyle, Wema Bank has through a rethink of its digital strategy which birthed ALAT, changed the game in the Nigerian banking industry and achieved its quest for exponential growth.” 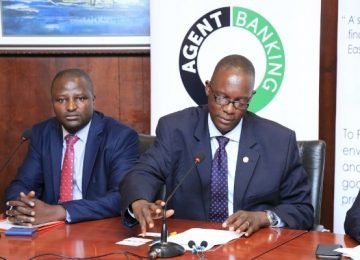 Posted by InstinctBusiness - April 30, 2019 0
The Agent Banking Company, that gathers banks and financial institutions on the same platform, and the International Finance Corporation (IFC)… 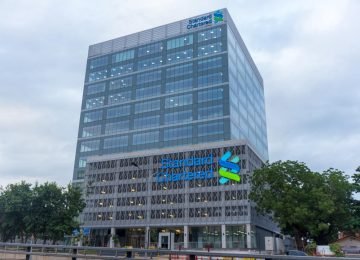 Posted by InstinctBusiness - June 3, 2020 0
The African Alliance Insurance Plc recently introduced a scholarship initiative for young women across the country. The initiative, named after… 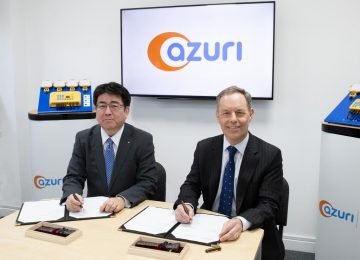 Posted by InstinctBusiness - June 7, 2019 0
Azuri Technologies, a leader in pay-as-you-go solar technology, has announced a strategic investment of $26 million to expand its business… 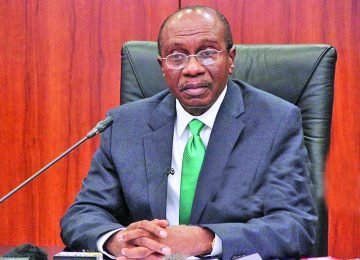 Posted by InstinctBusiness - August 29, 2022 0
The Governor of the Central Bank of Nigeria (CBN), Mr. Godwin Emefiele, has urged the trade associations and merchants to…