In its bid to boost capital, the African Development Bank’s (AfDB) board recently approved a 125 per cent capital increase to $208 billion, which was disclosed by President Akinwumi Adesina.

According to reports, the decision caps two years of negotiations to give the Abidjan-based bank greater scope to meet the continent’s funding needs, the last increase was agreed in 2010.

In a meeting of the board, Adesina mentioned the extra capital would help the Bank finance energy, climate, and agricultural projects, as well as support infrastructure needed for the success of a continental free-trade zone.

He said “This is a joyful day for Africa, a historic day, in a press conference after the meeting. This will give us greater stability for the future”.

The AfDB’s shareholders are Africa’s 54 nations and 26 non-African donor countries. Part of its lending to poorer countries is at concessionary rates, largely financed by Western donors.

Each member country appoints a governor to the board whose voting power is proportionate to the amount of capital contributed by the country. 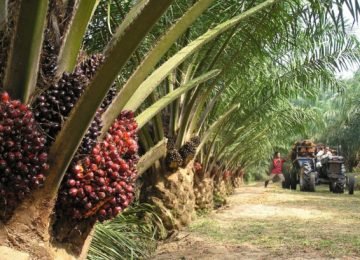 Posted by InstinctBusiness - May 6, 2022 0
Agro processing firm, Benso Oil Palm Plantation (BOPP) has announced the payment of a final dividend of GH¢1.0623 per share… 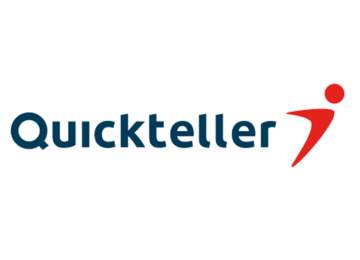 Posted by InstinctBusiness - October 22, 2018 0
Quickteller, an e-commerce platform of Interswitch Group, has announced the launch of the Quickteller Global Mall which was developed in… 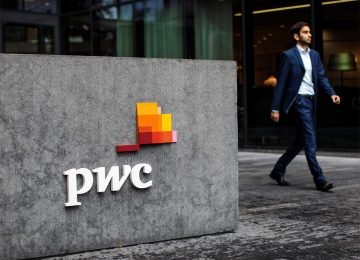 Posted by InstinctBusiness - June 11, 2021 0
Most African business leaders are more optimistic about the strength of the global economy and their organisations’ abilities to grow… 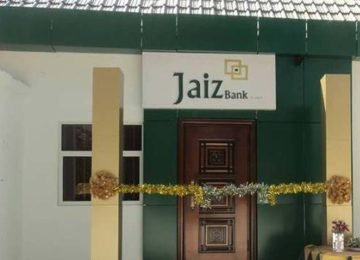 Posted by InstinctBusiness - November 8, 2021 0
Jaiz Bank Plc has recorded N3.3 billion as Profit Before Tax (PBT) in the third quarter of 2021. The results… 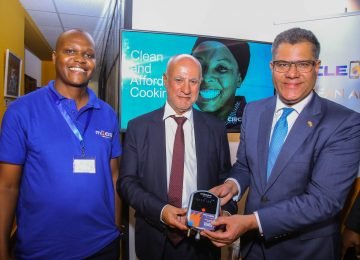