The African Development Bank and United Cities and Local Governments, a global umbrella group for local and metropolitan governments, have announced the launch of a new program to build the capacity of municipal chief financial officers across the continent.

The Municipal CFO Initiative was announced during the 9th Africities Summit held recently in Kisumu, Kenya.

The new initiative will enable cities to tap financial markets more effectively in order to fund their local infrastructure and development projects. There is a pressing need for city infrastructure to grow and expand to meet the demands of Africa’s rapidly urbanizing cities.

The program will get underway in September 2022; 10 municipalities will participate. Financial officers that take part will learn finance, accounting, and debt and risk management skills to improve the creditworthiness of their cities. Participants will also have the opportunity to undertake site visits to African bourses, including the Johannesburg Stock Exchange and Abidjan Stock Exchange.

“A number of municipalities are almost ready to access financial markets, which will dramatically improve their capacity in financing projects. Unfortunately, they don’t have a deep comprehensive understanding of how to start,” said Dr. François Paul Yatta, Director of Programs at United Cities and Local Governments Africa. Yatta was speaking during a panel titled, Understanding the ecosystem of investors interested in African cities.

The low level of financial capacity in African municipalities was the subject of much discussion during the summit. “Municipalities have to inspire confidence, build a positive and engaging narrative to capture the attention of both public and private finance,” said Hastings Chikoko, Managing Director for Africa at C40, a global network of mayors that partners with the African Development Bank.

The Bank made a number of presentations during the conference. These included the unveiling of the first component of its Sustainable Urban Development action plan, a blueprint for its interventions to reinforce subnational credit and municipal finance.

The Municipal CFO Initiative was announced on 18 May.

About the African Development Bank Group 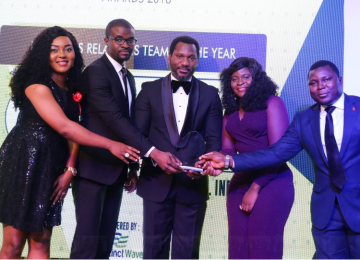 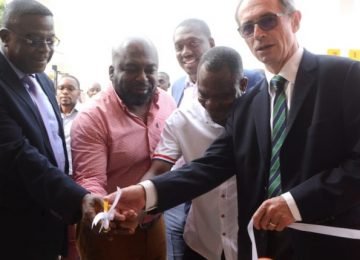 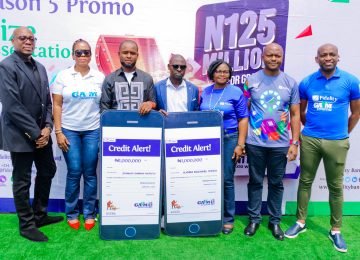 Posted by InstinctBusiness - February 4, 2022 0
Ten customers of Fidelity Bank Plc have become N1million richer having received their cash prizes for emerging winners in the… 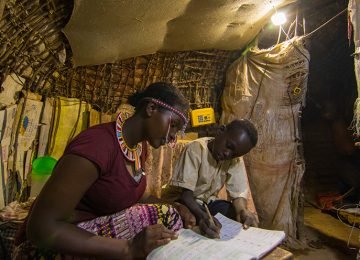 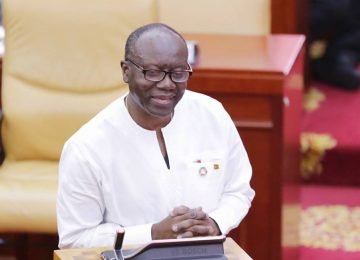 Posted by InstinctBusiness - August 23, 2018 0
Ghana’s Finance Minister, Ken Ofori-Atta, has said that the merger plan for the Agricultural Development Bank (adb) and the National…