Bill Ackman’s hedge fund is roaring back from a recent losing streak.

Pershing Square is up 31.9 percent so far this year as of today, according to the New York-based firm’s website.

The solid returns follow a string of recent losses for the activist investor. In early 2018, the fund’s assets were down by roughly half from their $20 billion peak in 2015. Pershing Square’s net asset value dropped by 4 percent in 2017 while the S&P 500 rose nearly 20 percent that year.

The fund firm suffered a high-profile, $4 billion loss on its stake in Valeant Pharmaceuticals. Pershing Square also had a costly short position in Herbalife that involved a high-profile spat over the company with rival investor Carl Icahn.

This year though, Ackman’s performance has been buoyed by more successful investments like ADP, Lowe’s, Starbucks and Chipotle. Pershing Square, Chipotle’s second-largest holder, helped the burrito-maker install its new CEO, former Taco Bell executive Brian Niccol. Ackman first bought Chipotle stock in 2016 at an average price of $405 per share. Since then, the stock has gained 64 percent to about $665 at the market close Wednesday.

During the last quarter of 2018, Pershing Square dissolved its stake in Mondelez and bought Starbucks stock at an average cost of $51 per share. Starbucks closed today above the $71 mark, a 39 percent gain for Ackman. Pershing Square also made $100 million from a stake in Nike it sold last year.

Posted by InstinctBusiness - September 8, 2021 0
Health-tracking platform Google Fit app has just crossed 100 million installs on the Android platform since its debut. The app… 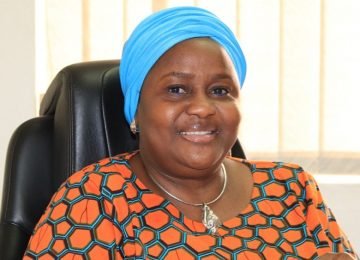 Posted by InstinctBusiness - June 17, 2019 0
A significant growth in the pension industry’s asset size beyond the current value of N9.03 trillion is a new target.… 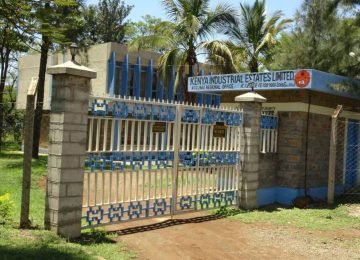 Kenya: State loans to small firms drop for the first time in years