Polaris Bank said it has continued to receive plaudits from its customers since it commenced payment of US dollars to beneficiaries of money transfer in line with Central Bank of Nigeria’s (CBN) recent payout policy directive.
The bank noted, shortly after it sent out notices to customers that beneficiaries of money transfer who received their remittance in US dollars in cash or directly into domiciliary account have been very impressed with the Bank’s seamless service.
A statement explained that Mrs. Osaretin Efosa, a beneficiary who walked into Forestry branch of the Bank in Benin, Edo State during the festive season said she received money remitted to her for the very first time ever from her son who only recently traveled to the United States of America.
Efosa who was accompanied to the branch by her daughter was nonetheless nervous being her first time. “The money transfer attendant I met in the branch received and attended to me well and in less than 5 minutes I was counting dollars with my own hands,” she said.
Also, it quoted Mr. Segun Adetiloye from Ikotun branch to have said he did not believe that the bank was serious about paying customers in dollars when he received the notice, until he actually went to the branch to pick up his remittances and saw that he was handed crisp dollar notes.
“Polaris Bank made my Christmas and new year celebrations memorable,” was the excited remark from another customer, Okechukwu Nnamdi of Alekuwodo branch in Osogbo, Osun State branch of the Bank who could not hold back her joy.
“I did not know this notice can be true. I thought on getting to the branch, we will hear another story, but I received dollars sent to me by my younger brother in America live and direct from my branch in Alekuwodo. Thank you Polaris Bank.”
Polaris Bank’s Group Head, Product and Market Development, Mrs. Adebimpe Ihekuna had disclosed at the launch of USD payout that all beneficiaries are able to receive their funds conveniently in dollars within minutes with a valid identification, including BVN, urging Nigerians in the Diaspora and their beneficiaries to take advantage of the seamless remittance dollar cash payout option service in the Bank to receive their transfers this festive season.
Polaris Bank has existing relationship with all leading and licensed global money transfer operators, which makes it easy for Nigerians to receive money through the Bank’s large network of over 300 branches and dedicated money transfer locations across major cities.
With over 15 million Nigerians’ in the Diaspora and an estimated $25 billion in annual remittances, Nigeria is the 5th largest receiver of diaspora remittances in the World.
Polaris Bank is a future-determining bank committed to the delivering industry-defining products for individuals and businesses. 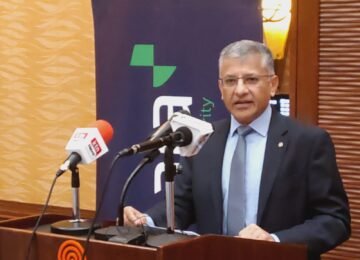 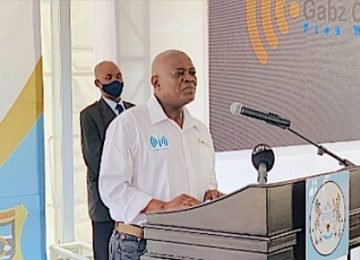 Posted by InstinctBusiness - October 19, 2020 0
Recently, the Gaborone City Council launched a free public Wi-Fi service which aims to stimulate the usage and uptake of… 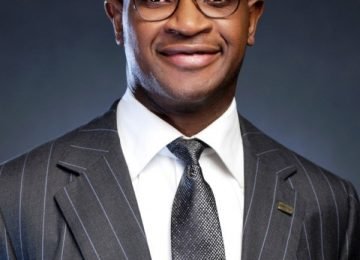 Posted by InstinctBusiness - June 29, 2020 0
The FCMB Group has notified the Nigerian Stock Exchange that its pensions arm, FCMB Pensions Limited, has entered into an… Posted by InstinctBusiness - September 26, 2022 0
Anchor Insurance has announced that it has rebranded. The rebranding process is targeted at expanding its market share of the…