The Ghanaian-German Centre (GGC) for Jobs, Migration and Reintegration, in collaboration with the Ministry of Employment and Labour Relations announced that it would hold a job fair at Accra to link the unemployed youth to businesses.

Under the theme “Ghana Job Fair”, the event is scheduled for May 23, 2019 at the Fantasy Dome of the Trade Fair Centre in Accra and about 2,000 job seekers and employers are expected at the job fair.

The announcement was made at the media launch on May 6 by the Regional Advisor of the Global Programme Migration for Development, Mr Benjamin Woesten.

He addressed the issue of youth unemployment saying that the development had led to many of youth leaving the country with hopes of finding prospects elsewhere.

“Many take the decision to leave their country on the basis of false information, false hopes and promises, knowing nothing of either the risks and dangers of the flight or the lack of prospects in the target country,” he said.

He said that there were however a number of training and job opportunities available in Ghana which many of the youth in the country were unaware of, adding that the GGC sought to bridge those existing gaps.

The GGC would provide information on the prospects that existed in the country to inform the youth about opportunities and conditions of regular labor migration.

According to Mr. Woesten,  there were many opportunities in the country yet to be tapped and so the youth needed to be informed about them.

The job fair would therefore seek to create the common platform for employers from diverse industries and job seekers with skill sets to match the job offer to engage each other.

At the job fair there will be a panel discussion on “matching skills and corporate needs” by experts, who would make contributions for consideration for future action to improve the status quo in Ghana.

Before the job fair, the centre would organize career guidance sessions to improve the employability skills of job seekers to qualify them for the labor market. 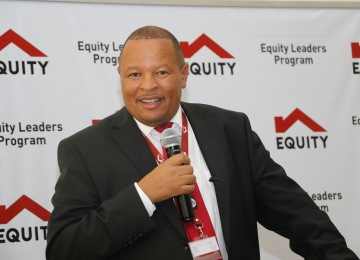 Posted by InstinctBusiness - January 14, 2022 0
Equity Bank customers will now withdraw funds from their PayPal accounts within 24 hours from the normal three business days,… 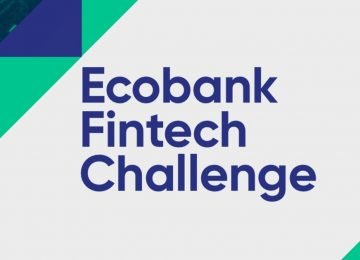 Posted by InstinctBusiness - August 8, 2018 0
Ecobank, the leading independent pan-African banking group, has announced the finalists for the 2nd edition of the annual Ecobank Fintech… 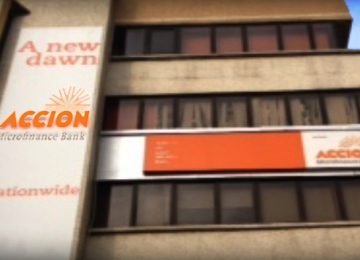 Posted by InstinctBusiness - May 27, 2019 0
Accion Microfinance Bank has recorded N1.05 billion profits after tax in its 2018 financial statement, Compared to N809.76 million recorded… 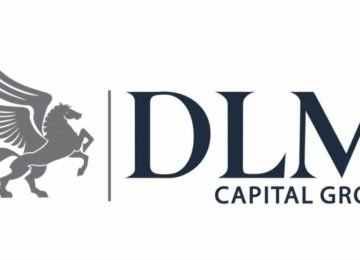