Top Pan-African e-commerce platform Jumia, which is partially owned by telecoms giant MTN, has filed for an initial public offering (IPO) on the New York Stock Exchange (NYSE) to raise capital to take the value of the company to more than $1.6 billion (R22.88bn).

Jumia said in documents submitted to the NYSE that the IPO was in aid of its ambition to raise more capital for growth from the market, instead of forcing existing shareholders to sell down, as the business had grown substantially.

Jumia said it had 4 million active consumers at the end of last year, up from 2.7million the prior year.

MTN bought a 30percent stake in Jumia, which has been dubbed the African version of Amazon, in 2012.

Last week, MTN said it would raise R15bn from the sale of non-mobile assets, including its investments in tower companies and e-commerce ventures.

The group told shareholders that, although it no longer viewed investments in tower companies and e-commerce ventures as long-term strategic holdings, they remained an important part in tightening commercial and operational integration with its mobile assets.

MTN is finalising the sale of its 53percent stake in Mascom Wireless, the Botswana-based mobile phone operator, for $300m after being identified as a non-core asset.

The group has also said it planned to list on the Nigerian Stock Exchange by May. The listing would make MTN the largest listed company by value on the bourse.

Peter Takaendesa, a portfolio manager at Cape Town-based Mergence Investment Managers, said the IPO would bring good value to MTN. He said MTN would most likely reduce its stake in Jumia, or exit altogether.

“MTN will reduce balance sheet debt much more from the proceeds of the sale of its shares, but there is no pressure to exit at any cost, because the group balance sheet is now in good shape,” said Takaendesa. “Also, e-commerce takes long to turn profitable, with Jumia currently loss-making.”

It is active in six African regions, consisting of 14 countries that together account for 72 percent of the continent’s 2 trillion gross domestic product, according to the IMF.

Jumia Logistics handled 13.4 million packages, and more than 92 percent of its deliveries in 2018 were made by fully integrated partners using its technology and processes.

“It (Jumia) does not quite fit into MTN’s business model, and it is not suitable for the group. MTN can collaborate with Jumia in offering services to the consumer, given their large subscriber base, but they need not own the business,” said Takaendesa. 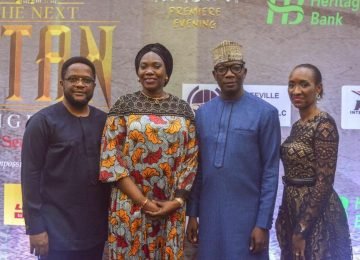 Posted by InstinctBusiness - October 28, 2019 0
In a bid to foster the financial and economic growth of the country, Nigeria’s leading financial institution, Heritage Bank Plc… 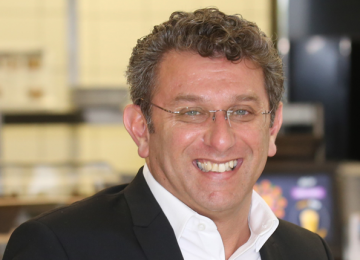 Posted by InstinctBusiness - November 8, 2018 0
“We are pleased to welcome Zaf Mahomed to Cell C. He brings extensive financial, management and business experience to the… 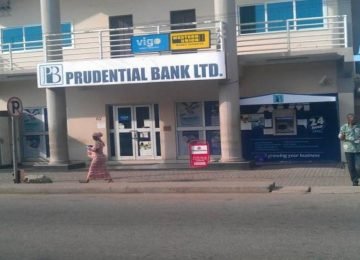 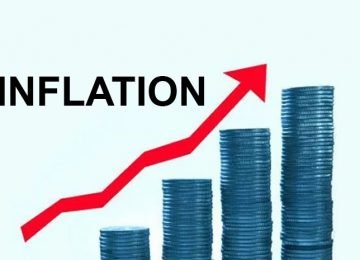 Ghana’s Inflation rises to 9.9% in August

Posted by InstinctBusiness - September 14, 2018 0
Inflation for the month of August inched up to 9.9 per cent, 0.3 percentage points higher than the 9.6 per…