While unveiling its new product, the promoters explained that it is to serve as a real estate thrift and investment vehicle for stimulating investment in the real estate sector.

According to the Co-Founder of the company, Mr Sunday Olorunseyi, the purpose of establishing the platform was to create wealth for the people using real estate as a vehicle.

Olorunseyi said many people who needed houses could not afford, hence the need to devise means of bringing them close to their dreams.

He affirmed that the money is practically guaranteed, as it has been structured to always be ahead of inflation. We are guaranteeing that this particular investment offer will succeed because we are going to drive it. Olorunseyi assured that investors will get value for their investment because we have done it in such a way that it will always remain ahead of inflation. No inflation can be as high as 50 percent anywhere.”

“Another aspect of Realvest is that you can actually refer people and make money. So, it is not only about you reinvesting, it is also about you making money from every other person you refer to Realvest.

He said the firm planned the hold a summit in February 2020, where a raffle draw would be held for every investor in Realvest to win prizes ranging from an all-expenses-paid trip to Dubai, a car and a house in Lekki, among others.

“It means that if you are not able to do it between now and December 31, you may not be able to take advantage of it.  But apart from Realvest, we have other investment platforms. Their returns may not be as high as Realvest,” Ezekiel said.

In addition, the firm had also made plans for investors to be able to use their funds to purchase properties in any of its estates. 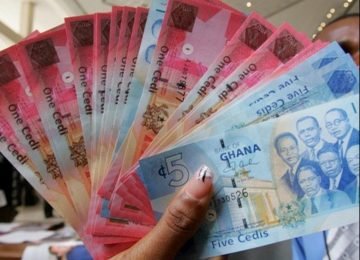 Posted by InstinctBusiness - January 14, 2022 0
In its first trading of the year, the sale of Government Treasury bills was marginally oversubscribed by 5.6% to the… 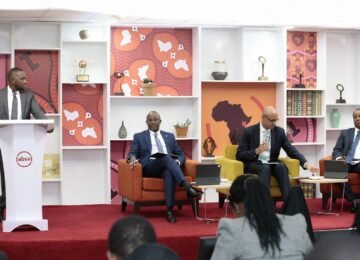 Posted by InstinctBusiness - August 30, 2022 0
Absa Bank Kenya, a leading financial services group has recorded a sharp jump in net profit for the first half… 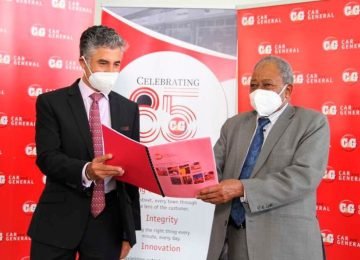 Posted by InstinctBusiness - January 13, 2022 0
Car & General shareholders have enjoyed a Sh746 million gain in paper wealth at the Nairobi Securities Exchange (NSE) in…

Posted by InstinctBusiness - December 12, 2022 0
The Bank of Ghana (BoG) has warned the public to desist from receiving loans from unlicensed loan providers and thus… 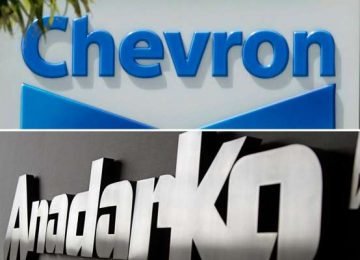 Chevron to buy Anadarko Petroleum in a $33 billion deal