Tymebank said it had secured an investment of R1.6 billion from new investors in the UK and Philippines, as the leading South African digital bank, earmarking the funds to bolster its growth and secure its path to commercial success.

TymeBank said the investment represents a strong endorsement for both TymeBank as one of the world’s fastest growing digital banks and for South Africa’s banking sector overall. TymeBank is the first bank in South Africa to be operated fully off a cloud-based infrastructure network and is also the first bank to be granted a commercial banking licence since 1999.

TymeBank is majority owned by African Rainbow Capital (ARC) which was founded by Patrice Motsepe.

The bank has also formed a long-term strategic partnership with Pick n Pay and Boxer stores, allowing its customers to bank where they shop.

The new investors in TymeBank are Apis Growth Fund II, a private equity fund managed by Apis Partners and JG Summit Holdings, which is one of the largest and renowned conglomerates in the Philippines and owned by the Gokongwei family.

The group said both these investors are experienced in financial services in emerging markets.

“Equally important, Apis and the Gokongwei family invest in TymeBank at a time when significant uncertainty reigns globally and in South Africa as a result of the Covid-19 pandemic,” Motsepe said.

He added that the invested amount of R1.6 billion is no small feat – both in terms of drawing investment into South Africa’s financial services sector as well as investing into a fledgling part of the sector in our country.

“We look forward to a long-term partnership with Apis and the Gokongwei family,” Motsepe said.

TymeBank onboards an average of 110 000 new customers a month and it wants to grow its customer base to four million customers by 2022.

It has about 2.8 million customers currently and is expected to hit the 3 million mark by the end of March.

Posted by InstinctBusiness - July 13, 2017 0
Zenith-Prudential, the outcome of the partnership between Zenith Life Insurance and Prudential Life has berthed in Nigeria’s Insurance landscape. “The… 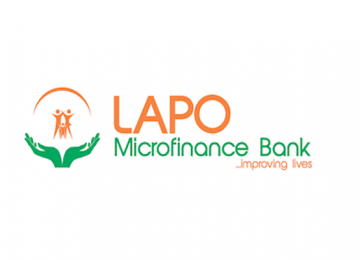 Posted by InstinctBusiness - November 25, 2019 0
The Board of Directors of LAPO Microfinance Bank has announced the appointment of Mrs. Cynthia Ikponmwosa as the company’s new… 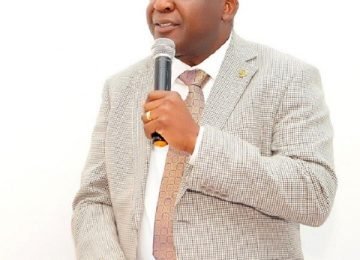 Posted by InstinctBusiness - November 10, 2020 0
The Institute of Directors Ghana has bemoaned the practice whereby the Chief Executive of state owned institutions are appointed by… 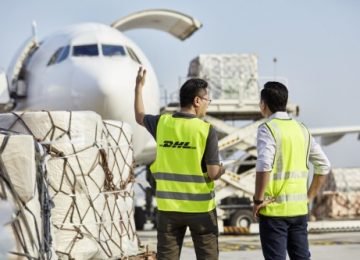 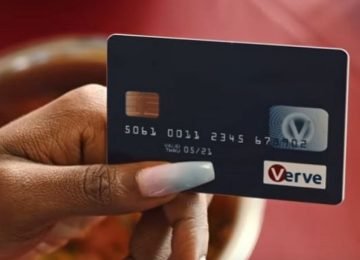 Posted by InstinctBusiness - March 3, 2022 0
Verve and KCB Bank Uganda Limited (KCB Bank) have announced a new phase of their partnership, which will see KCB…