Unilever is strongly encouraging employees to get vaccinated against the coronavirus as soon as possible and floated the idea that it could buy shots to share with people in poorer countries.

“There are one or two countries in the developing world, where the public purse is not so strong and they have approached us on a “buy two, keep one” basis,” Unilever Chief Executive Alan Jope told Reuters recently in an interview at the Reuters Next conference.

“So imagine in a country where we purchase 200,000 vaccine doses, we donate 100,000 to public efforts and we use the rest for our employees and their families.”

He did not give further details. Emerging markets contribute about 60 percent of Unilever’s revenue.
Costing as much as $19.50 (R295.96) per dose, 200,000 doses of the vaccine made by Pfizer and BioNTech could cost nearly $4 million.

More broadly, Unilever is “strongly encouraging” its workers to get the vaccine as soon as it is available to them.
“We want to make sure that vaccine hesitancy is not alive and well in Unilever,” Jope said.

Jope, whose company is one of Britain’s biggest, said that the maker of Dove soap, Lipton tea and Ben & Jerry’s ice cream would do what it can to make vaccines available to its workers, but “in a very principled way.”
“I don’t want any of my employees to be jumping the queue on frontline medical workers or vulnerable people,” he said.

For employees who decline the vaccine, rapid testing could be used to keep workplaces safe.
“We will not be mandating vaccines for anyone. We don’t believe that is right,” he said.

Unilever’s office workers will be largely working from home during the current first quarter and then moving to a hybrid model where workers split their time between the office and home.

“We anticipate never going back to five days a week in the office, that seems very old-fashioned now,” Jope said.

Unilever is testing a four-day work week this year in New Zealand. The company said it was giving the trial a year before assessing it.

Posted by InstinctBusiness - September 19, 2017 0
The Federal Government of Nigeria has reconstituted the Investment and Securities Tribunal (IST) as a practical step towards restoring investors’… Posted by InstinctBusiness - October 13, 2022 0
The Board of Directors of Weststar Associates Limited has announced the appointment of Mrs. Mary Ojulari as the new Managing… 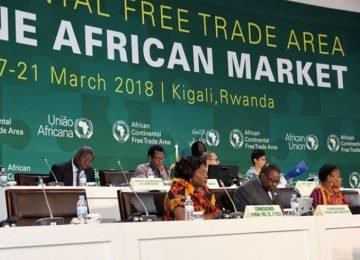 Posted by InstinctBusiness - July 22, 2022 0
The Board of Directors of the African Development Fund has approved an $11.02 million support package to the Permanent Secretariat… 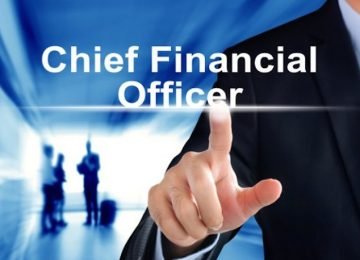 Posted by InstinctBusiness - January 15, 2021 0
As organisations enter recovery phase in the wake of COVID-19, experts have said new challenges and realities would need to… 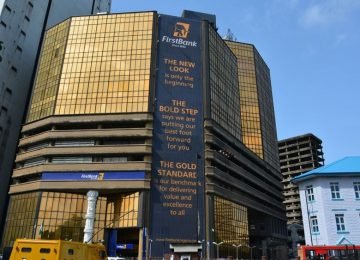