Mr Daniel Marfo, Country Coordinator of Zipleline, has announced that Zipeline Ghana Limited will officially launch the entire programme to begin the service latest by the first week of May, having done the test-flying of their drones.

Mr Marfo announced this during a Media briefing to tell their side of the story to outline the benefits of the contract between them and the Ministry of Health.

Marfo said the test flying demonstrated to the workers how to make demands and how the essential drugs were loaded onto the drones for dispatch.

Last year, government through the Ministry of Health entered into an agreement with Zipeline Ghana Limited to supply essential drugs to government health facilities across the country.

According to Mr Marfo, a total 148 essential drugs would be transported under the drone system, describing it as the cheapest and fastest compared to road transport system.

He explained that the drones could travel an average of 120 Kilometres per hour and could reduce the expiration of drugs at the central medical stores as they could easily be carried to places that they were needed.

“Apart from saving time and money, the drone system will also solve the ‘no bed syndrome’ in various health facilities as the daily referrals system will reduce on account of the supply system.” He stated

“Previously, bad roads, and vehicular break-downs hampered the smooth transportation of medical supplies and with the drones, most of the facilities, would be able to manage the patients without referring them to bigger facilities. He added.

Mr Marfo said the Drones were not ordinary drones that were used for taking photos but, min-planes that could carry up to 10 cells, depending on whether it was red or white cell. 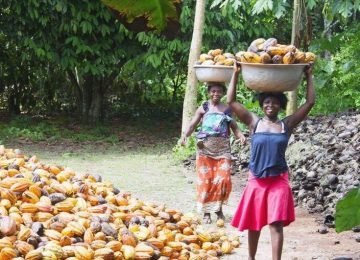 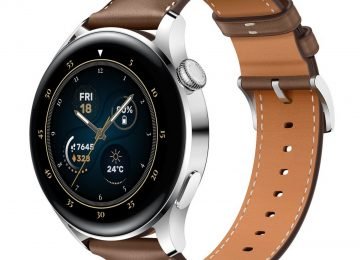 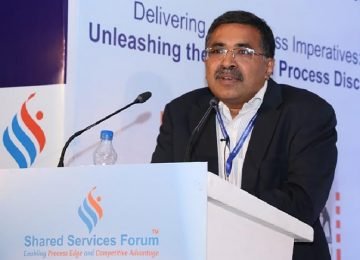 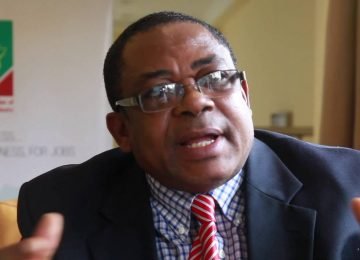 Ghana Chamber of Commerce to establish Credit Union for SMEs

Posted by InstinctBusiness - August 23, 2019 0
The Ghana Chamber of Commerce and Industry (GNCCI) has determined to inaugurate a credit union aimed at providing facilities to…